There’s no religion more color-saturated than Hinduism. India is a country that erupts every spring with rainbows of Holi powder, where temples are painted in vivid kaleidoscopes and the skin of gods is tinged with blue. 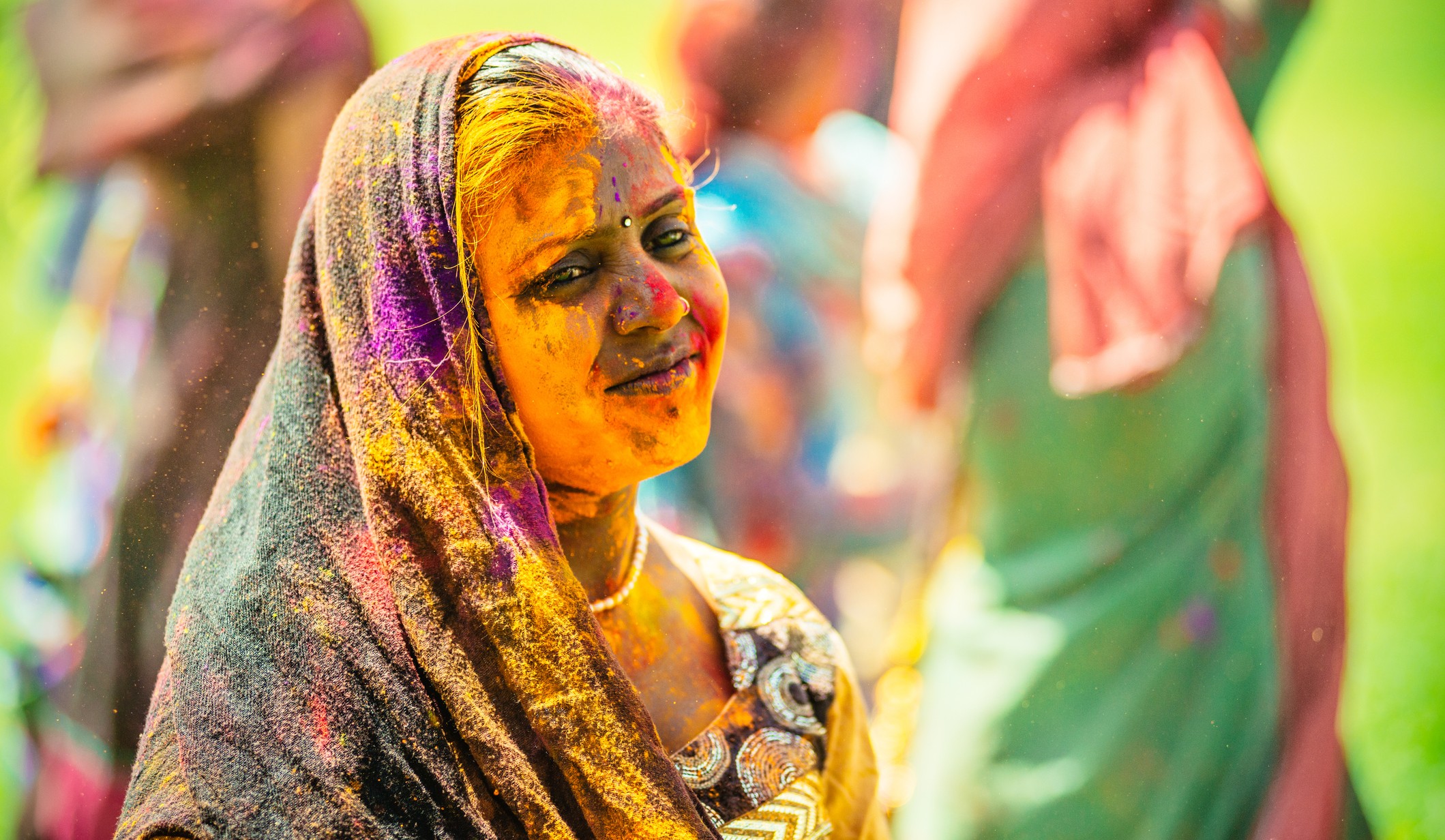 The color bleeds out into its daily religious rituals, too—not only in the home, where fragrant flowers, sweets and incense are offered at the family shrine, but beyond, in the country’s magnificent temples and along the banks of its holy river the Ganges. Among the myriad regional traditions, here are the daily religious rituals not to miss in India. 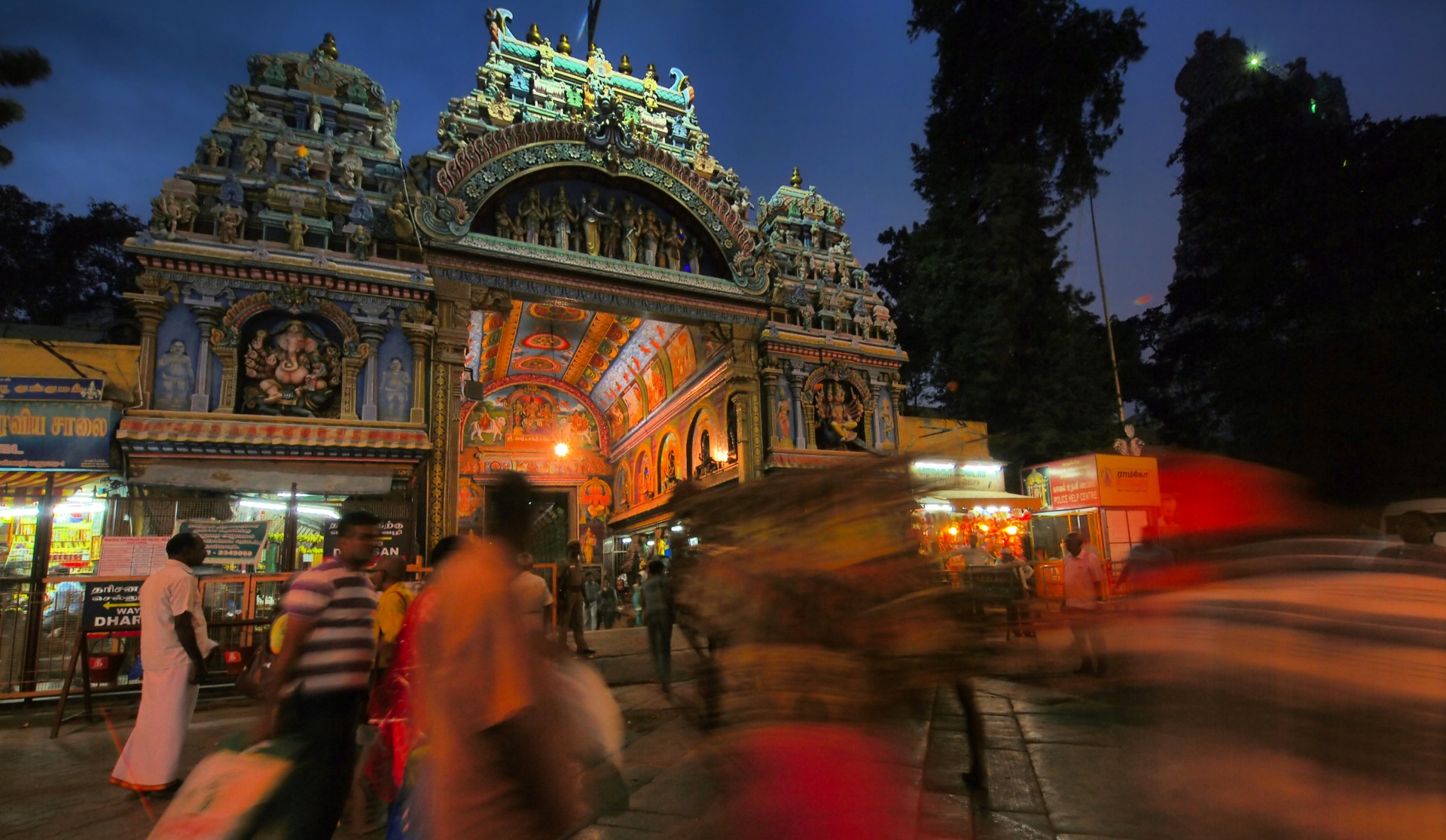 The psychedelic towers of Meenakshi Temple in Madurai make this one of the most vivid attractions in south India. Appreciating the fine detail of its rainbow-painted stucco gopurams in full daylight is a must, however the temple is best visited after sunset.

Once evening has set over the city, the ‘Going to Bed’ religious ritual floods the temple complex with color and crowds, devotional chanting, drums and music. The priests carry an effigy of Hindu god Shiva, ensconced in a gleaming palanquin, around the enclosure. The god is carried into the shrine of his consort Parvati—known here as Meenakshi—and laid beside her for the night. 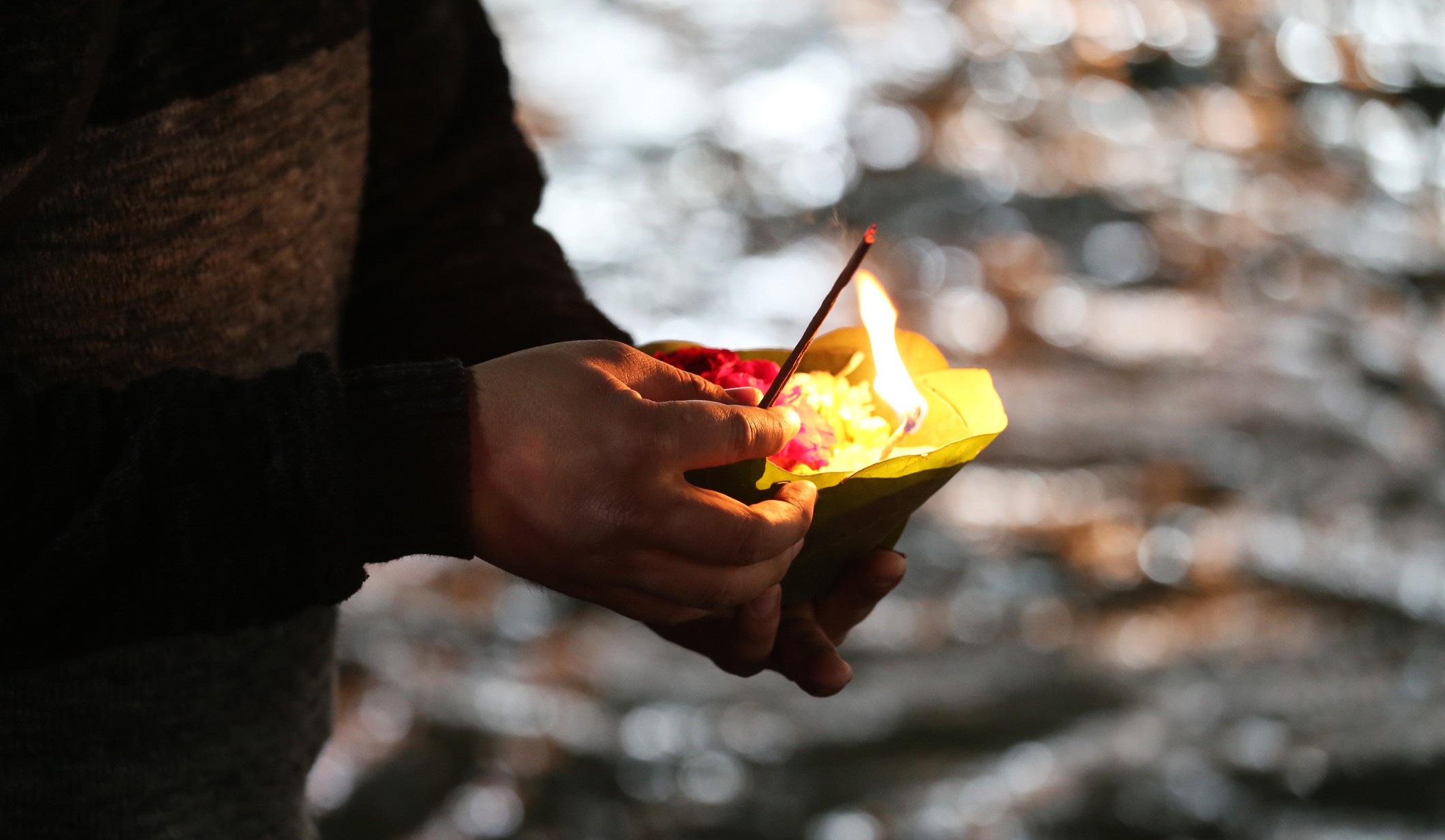 Aarti is a form of prayer, and nowhere is it more potent in Hindu culture than on the banks of the holy Ganges—after all, a dip in her holy waters can clear lifetimes of karma. The three most popular pilgrimage sites for aarti along the river are the sacred cities of Rishikesh, Varanasi and Haridwar, and among these, Haridwar stands out as a truly powerful experience. 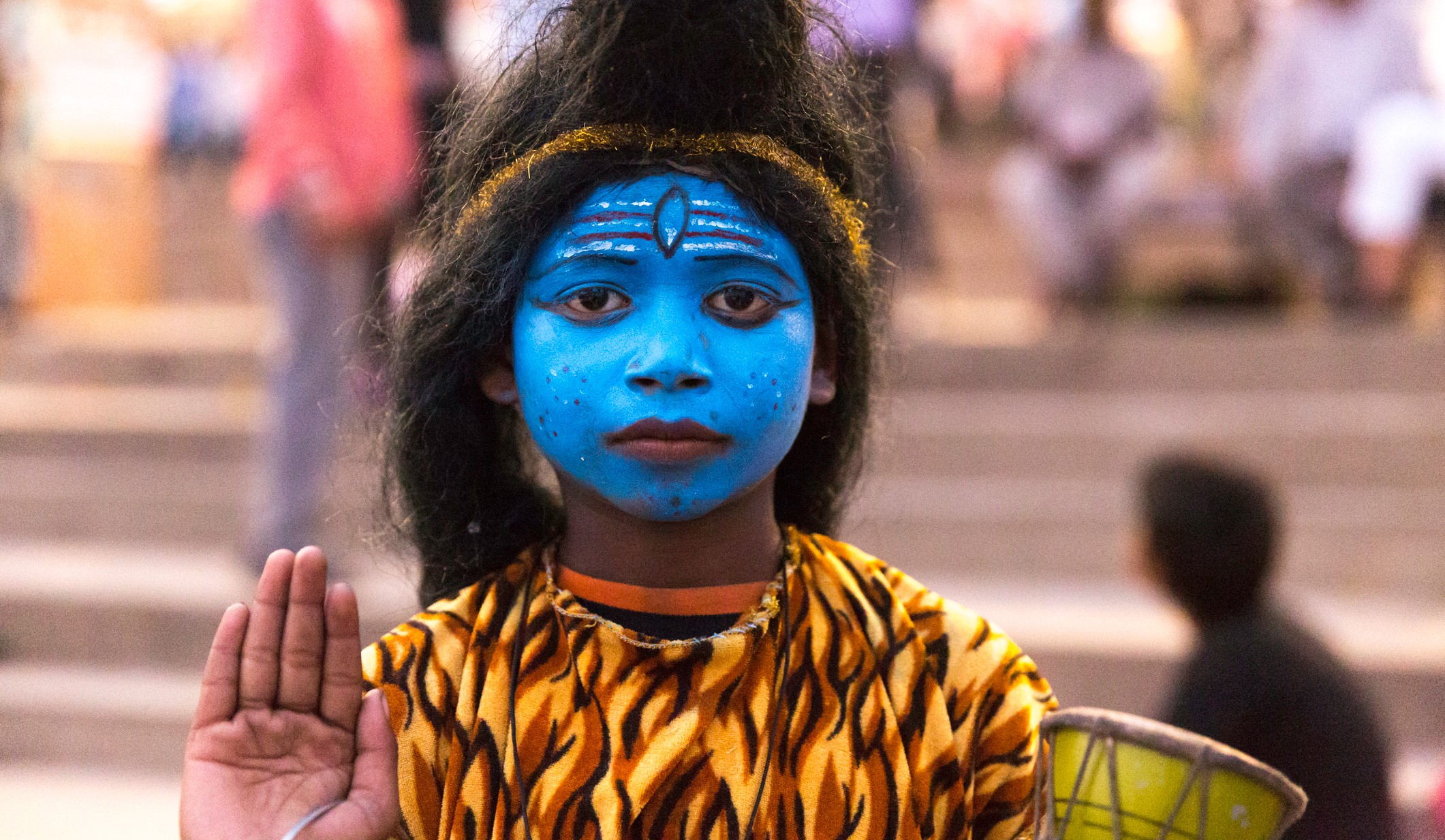 Thousands of devotees flock to Hari-ki-Pauri Ghat at sunset, many carrying offerings of flowers to cast into the river after the ceremony. It’s a visceral spectacle, punctuated by bells ringing, colored lights flashing, pilgrims singing and the lighting of candles as offerings are made to the goddess. 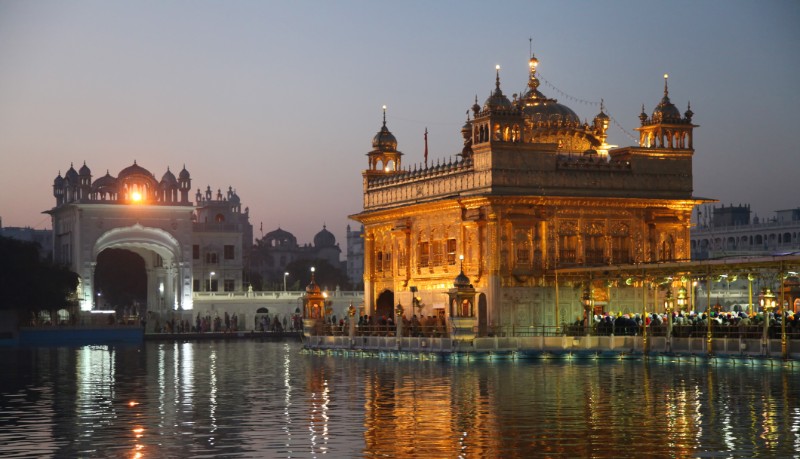 The Palki Ceremony is a twice daily highlight at Amritsar’s Golden Temple. In the pre-dawn hours of morning, accompanied by drums, bugles and hymns, Sikh holy book the Siri Guru Granth Sahib is carried by devotees from the inner chambers of the Akal Takht to the main sanctum in the Golden Temple.

It’s transported in a gilded palanquin, festooned in marigolds and surrounded by chanting pilgrims. Once the holy book has been placed in the sanctum, it’s opened at a random page, and a passage is read aloud to be repeated throughout the day by worshippers. The process is repeated in reverse every night to return the sacred book to its chamber in the Akal Takht.

One of the most auspicious of India’s temples, Jagannath Temple in Puri is a major pilgrimage site that dates back to the 12thcentury. Home to Jagannath, Odisha’s supreme deity, the intricate religious rituals performed here have been observed daily by Brahmin priests for millennia.

From the opening of the temple doors at dawn to the ritual cleansing, brushing, bathing and dressing of the deities in different outfits at every mealtime, much of the ceremony goes on behind the closed doors of the inner sanctum. While non-Hindus are not permitted entry, the temple is flanked by a handful of well-placed viewing platforms—one of which being the rooftop of the library opposite the main gate.

The Most Beautiful Monasteries and Temples in Darjeeling

The landscapes of India’s remote northeast are defined by vast verdant tea estates and soaring Himalayan peaks. Set among these swathes of extraordinary natural beauty…