Even to many of the most passionate and curious oenophiles, Indian wine remains something of a mystery. But while India’s wine industry is still in its infancy, the Subcontinent now offers up several very accomplished wineries…and their bottles are available at select restaurants in New York.
If you’re eager to sample Chardonnay from Karnataka and can’t wait to try Syrah from Maharashtra, venture to the following dining destinations. Not only will you be in for some of the city’s best Indian cooking… you’ll also be able to wash it all down with the fruit of India’s top vineyards, too. 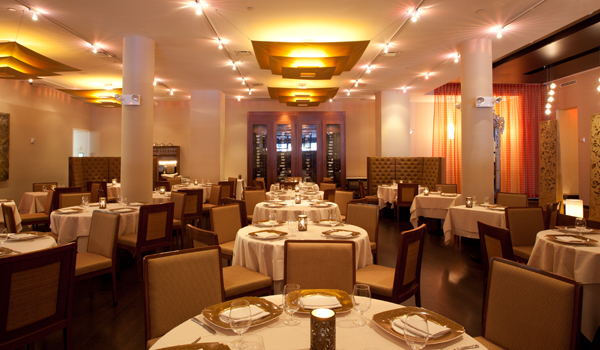 One of just two Michelin-starred Indian restaurants in New York – and among our favorite addresses in the Big Apple – Junoon offers up an exquisite culinary experience; whether you choose to sample lobster curry or dry aged Tellicherry duck, the cooking here exemplifies Indian fine dining at its very best. But don’t just venture to Junoon for the food. The restaurant’s sprawling wine cellar, curated by director Michael Dolinski, is also destination-worthy – particularly if you’re looking to sample Indian wine. On the list is a must-try 2014 Chardonnay hailing from Krsma Estates in Karnataka; it’s described as being crisp, with pleasant notes of grapefruit, caramel, and green apples, and was awarded a silver medal in last year’s International Wine Challenge. 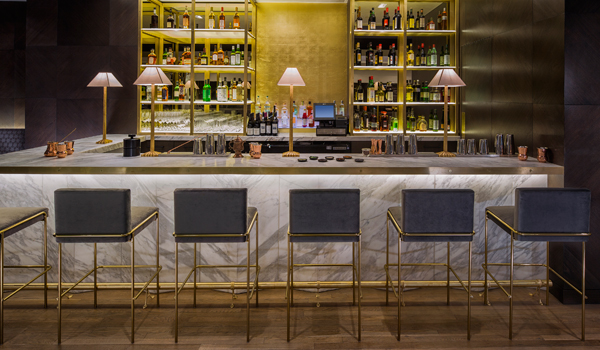 Indian Accent first made a name for itself in New Delhi, where it’s housed within the luxurious Manor Hotel, and is ranked among the country’s best eateries. Lucky New Yorkers can enjoy its first international outpost in the plush Le Parker Meridien, where the cuisine, helmed by Chef Manish Mehrotra, is no less inventive than in the original location. The vast wine list is particularly impressive, and for those seeking a delectable red to go with their meal, the 2010 Dindori Reserve, produced by Sula Vineyards, is a must-try. Based in Nashik in Maharashtra (India’s largest grape-growing region) Sula was one of the first vineyards to revitalise the country’s wine scene when it was established in 1997. 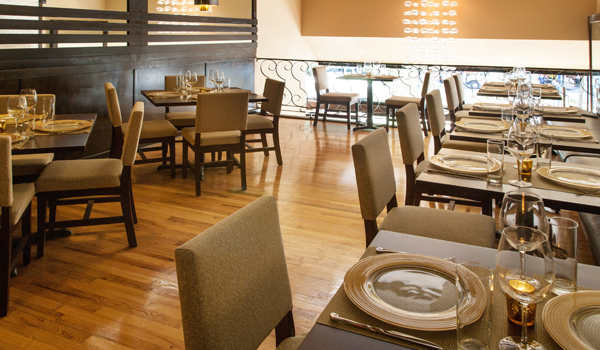 Situated in a stylish, Upper West Side dining room, Awadh is a celebration of the cuisine native to Lucknow, the capital of Uttar Pradesh in North India. Renowned as one of the country’s richest culinary traditions, Awadhi cuisine is famous for its indulgent kebabs, fragrant biryani, and rich, slow-cooked nihari. It’s a deliciously complex dining experience, and there’s no better accompaniment for these dishes than Indian wine. Awadh carries three varietals within the Mirza Ghalib series by the Sufi Wine Company – a red, a white, and a rosé – all of which were specifically created to pair with complex and spicy dishes. Indian founded and designed but based in France, the winery is a globetrotter in its own right. 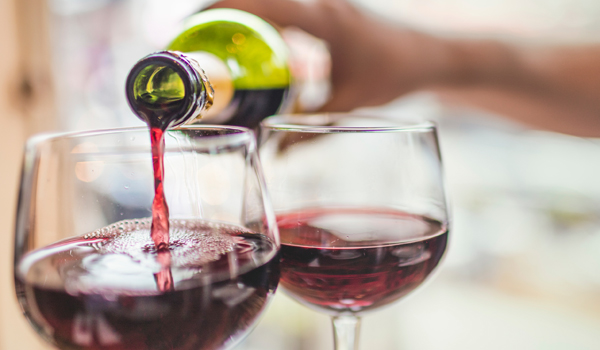 Dawat is one of the city’s oldest Indian fine dining institutions, with a reputation dating back to the 80s. The esteemed Madhur Jaffrey – one of the most influential voices in Indian cookery – is behind the menu here, which features classic dishes (think lamb rogan josh and chicken jalfrezi) alongside a menu of more adventurous specials (including everything from corn chaat to chicken chettinad). Whatever you order, be sure to spend a bit of time examining the wine list: among the extensive selection, Dawat offers connoisseurs a 2015 Sauvignon Blanc and a 2013 Shiraz, both produced by the esteemed Sula Vineyards.