From the cloud-conquering peaks of the Himalayas and Udaipur’s beguiling grandeur to the tranquil ivory shores of Kerala and Mumbai’s hot and busy thrum, India’s kaleidoscopic variety really has to be witnessed in person to be believed. However, the big screen offers a glimpse of the Subcontinent’s staggering diversity: an introduction of sorts for the first-time traveler, and for Indophiles, a heady spritz of nostalgia. Here are our favorite films about India to inspire your wanderlust. 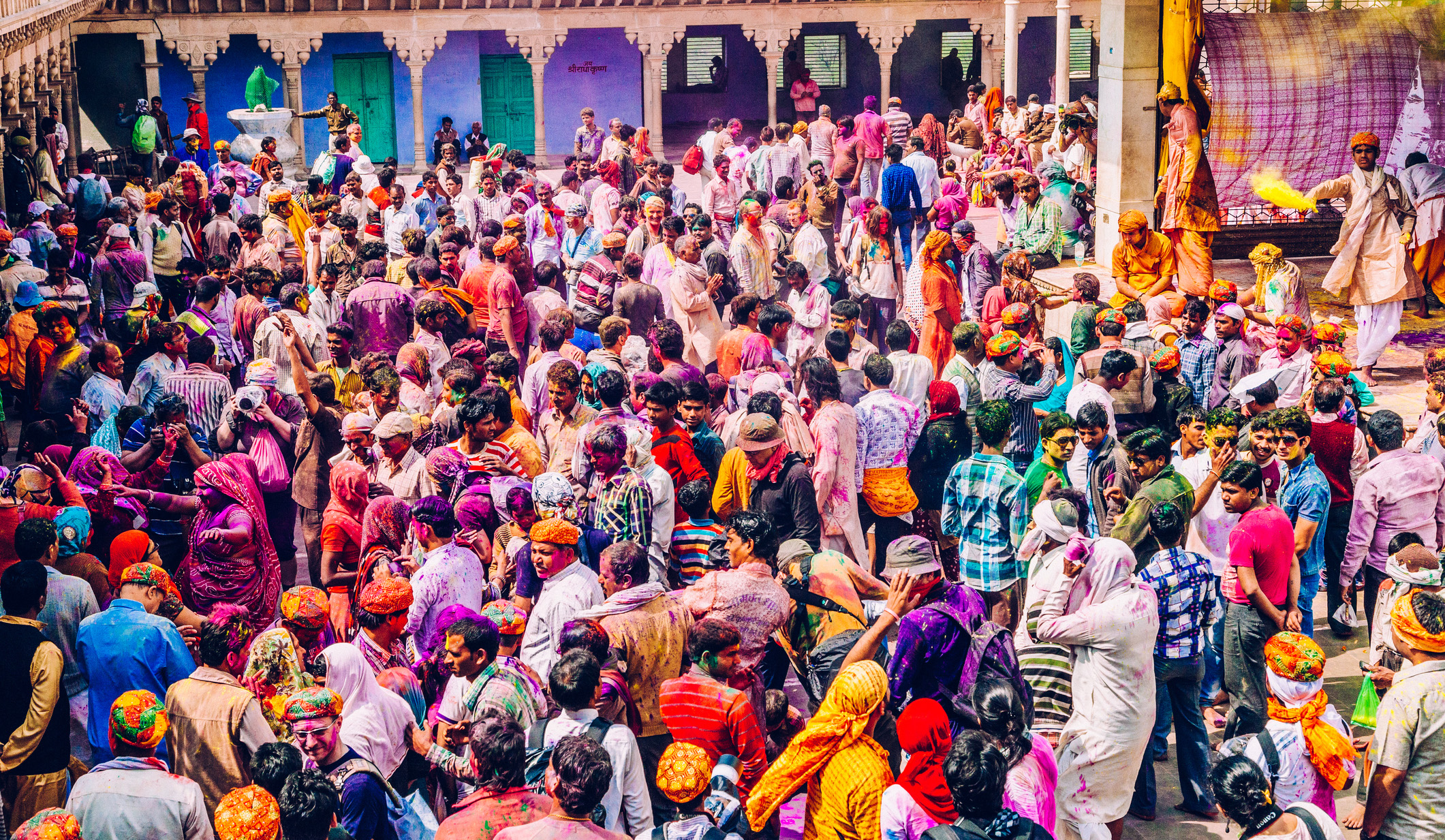 A full-bodied bhangra around India’s marriage etiquette, this vibrant adaptation of Jane Austen’s classic is a refreshingly colourful take on the original. Bollywood is big business in India, but with most blockbusters in Hindi and many spanning an epic four hours, the east-meets-west Bride & Prejudice is an easy, samosa-sized introduction.

The 1992 classic ushered Kolkata—then Calcutta—onto the big screen with an epic plot about its City of Joy slum. While poverty in India is stark, the irony of the film’s title is eclipsed by the poignant big-hearted humanity of its starring characters. 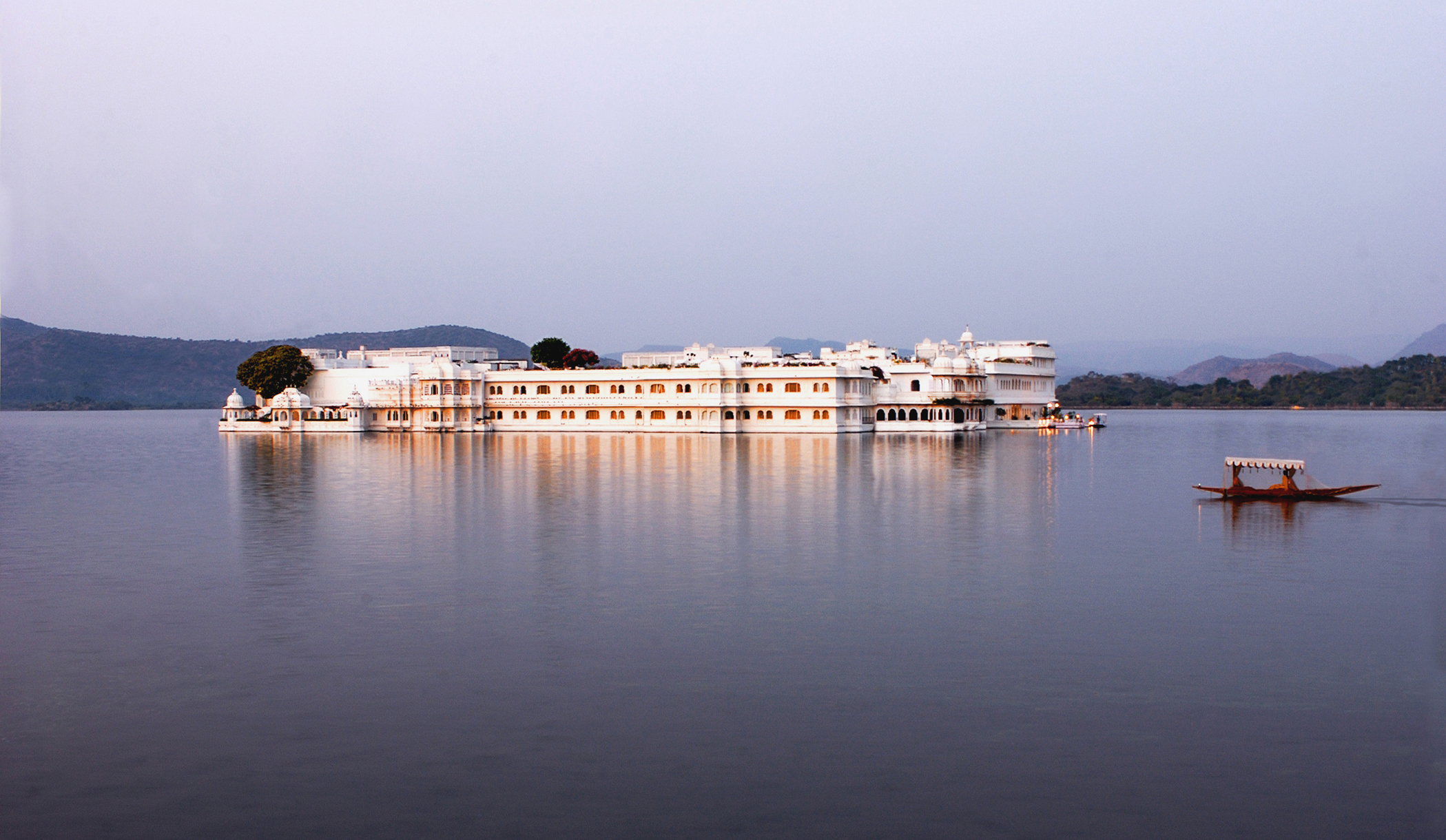 Poised on the glassy waters of Lake Pichola, Octopussy’s elegant pile in the 1983 James Bond classic is, in fact, the marble-hewn Taj Lake Palace. Originally constructed as a summer home for the Maharana, it’s just one of the film’s many glances at Udaipur’s nostalgic majesty.

While the first in the series was set at the charming old-fashioned Ravla Khempur, its feel-good sequel stars the luxury boutique guesthouse Pearl Palace Heritage in Jaipur, making retirement in India a very compelling option! 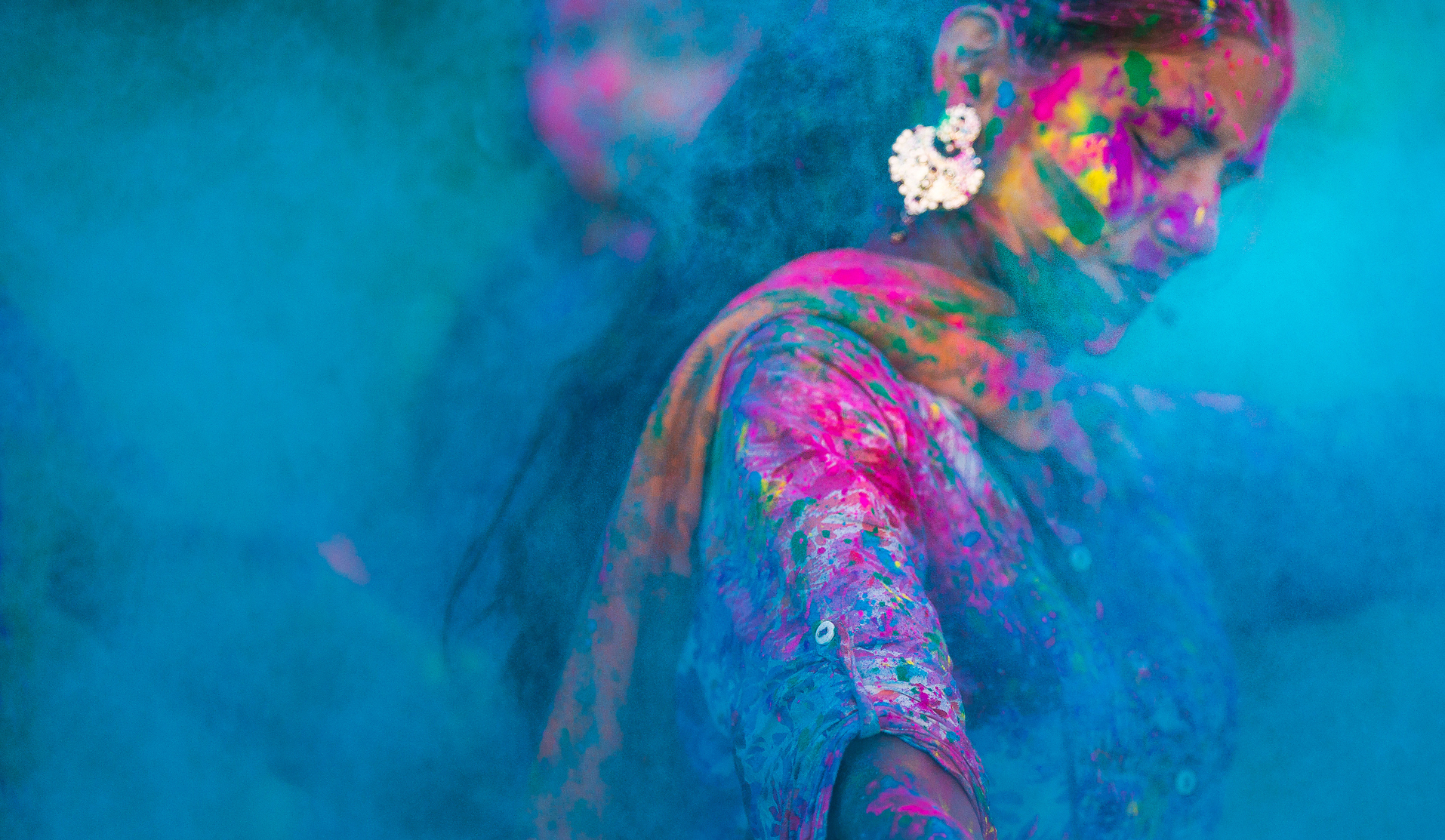 Before the monsoons burst in July, there’s a swell of anticipation across the Subcontinent, and nowhere is it better illustrated than in Monsoon Wedding. A classic film about an Indian wedding, the nuptials—a staggeringly gilded event with an inevitable dramatic build-up—culminate with an epic downpour.

Revered as the Father of India, Gandhi documents the pioneering activist’s role in leading India to its independence in 1947 and is an informative flick through the Subcontinent’s most important pages of history. 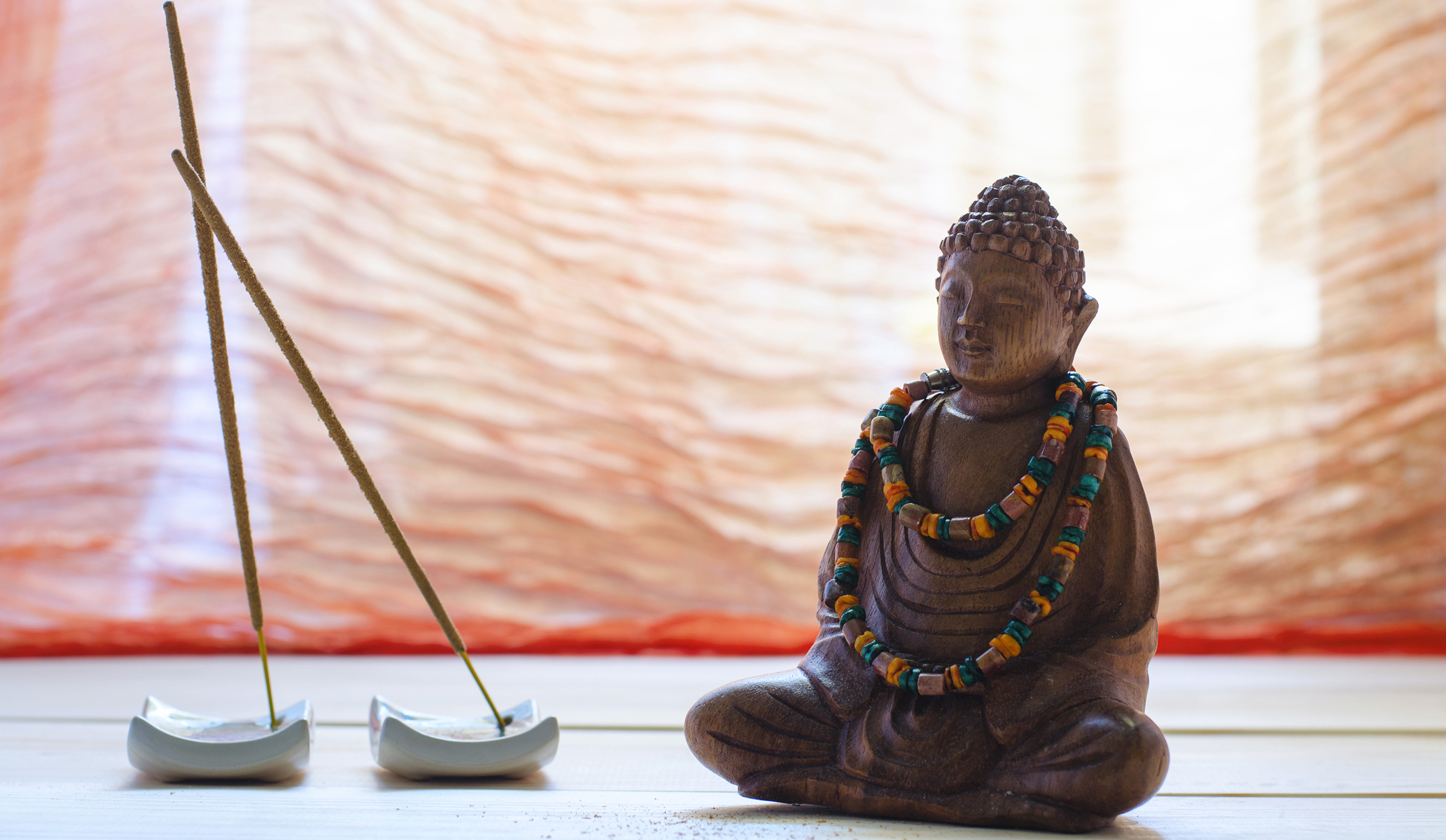 India occupies the ‘Pray’ aspect of Eat Pray Love, the book and movie that has inspired hordes of spiritual seekers to follow in the footsteps of Elizabeth Gilbert. Filmed at the ornate HariMandir Ashram near Delhi, it’s an appealing window into the tranquil simplicity of ashram life.

As a chaste romance blooms between an office worker and a disillusioned married woman, we’re indulged with precious insights into urban Mumbai. The real stars of The Lunchbox are the dabbawallas, earnestly bicycling tiffin boxes from wives to workers across the Maharashtran capital with startling precision 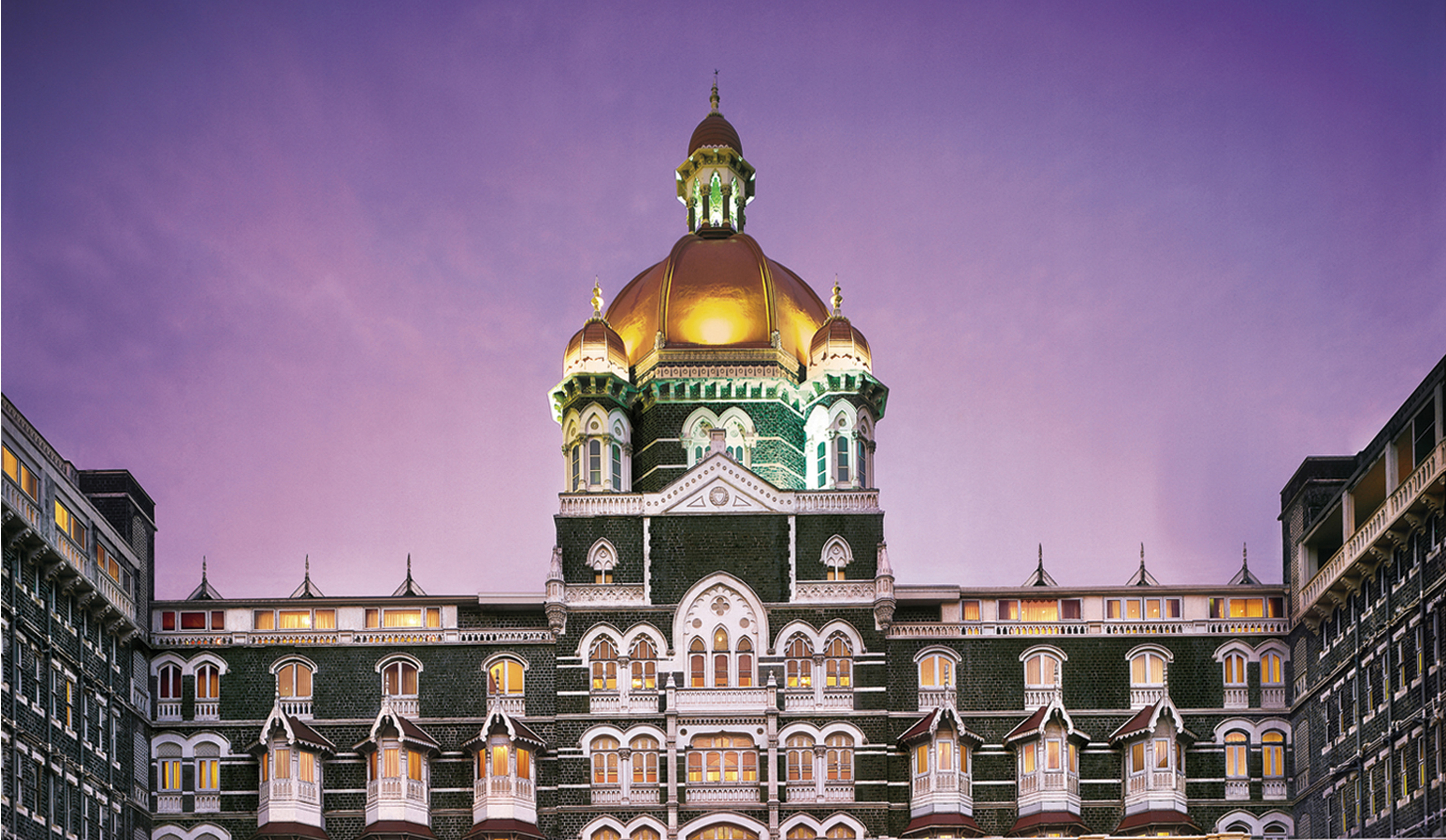 Glittering establishments such as Taj Mahal Palace and The Oberoi tend to outshine Mumbai’s shadowy underbelly—its slums. Danny Boyle aims a stark spotlight at the metropolis’ infamous Dharavi district—home to 1,000,000—in the jarring but ultimately feel-good 2009 Academy Award-winning Slumdog Millionaire.

India’s nod to the Italian classic Malèna, this Indian film about a teenage boy’s infatuation with an older woman is set against stunning backdrops of snow-blanketed Dalhousie in the Himalayas.

10 of the Best Indian Novels to Inspire Your Wanderlust

There’s more than one way to explore India’s varied landscapes. Whether you’re whetting your appetite for the next adventure, preparing a destination reading list, or…

Seven Films Set in India to Inspire your Travels

Monumental palaces, bustling metropolises, vivacious culture and a kaleidoscope of exotic landscapes make India a filmmaker’s paradise. Bollywood might be one of the most prolific…

Our Favorite Books About Mumbai

A good book can transport you anywhere – even as far afield as the vibrant streets of Mumbai. Whether you’re planning an immersive vacation of…