With its balmy beach setting and cocktail-colored skies, Goa is primed for pretty sundowners. Happily, the tiny state offers a cavalcade of excellent bars that mean no two toasts are the same. From piña coladas served with spectacular views to sipping a cold beer with your toes on the sand, here are the best bars in Goa. 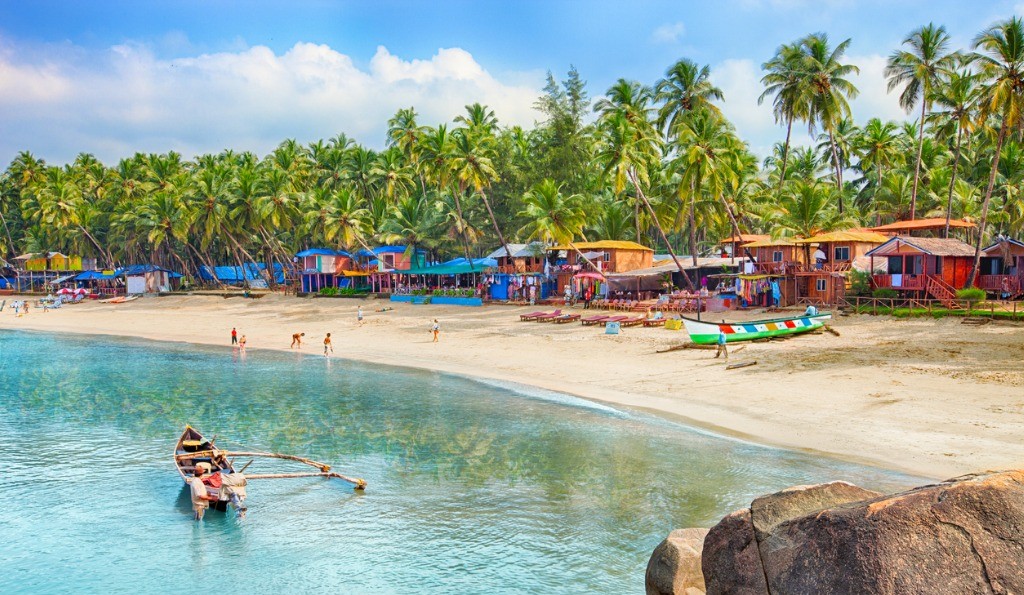 Skirted by porcelain sands and whispering palms, every glimpse of Goa is idyllic. Many of its bars exploit the superlative views, with smartly situated decks gazing out to sea. Among these is Tesò Waterfront in the lively town of Siolim. Here, sophisticated muslin-draped cabanas invite a discerning clientele to settle back as lazy lounge beats soundtrack the sunset. 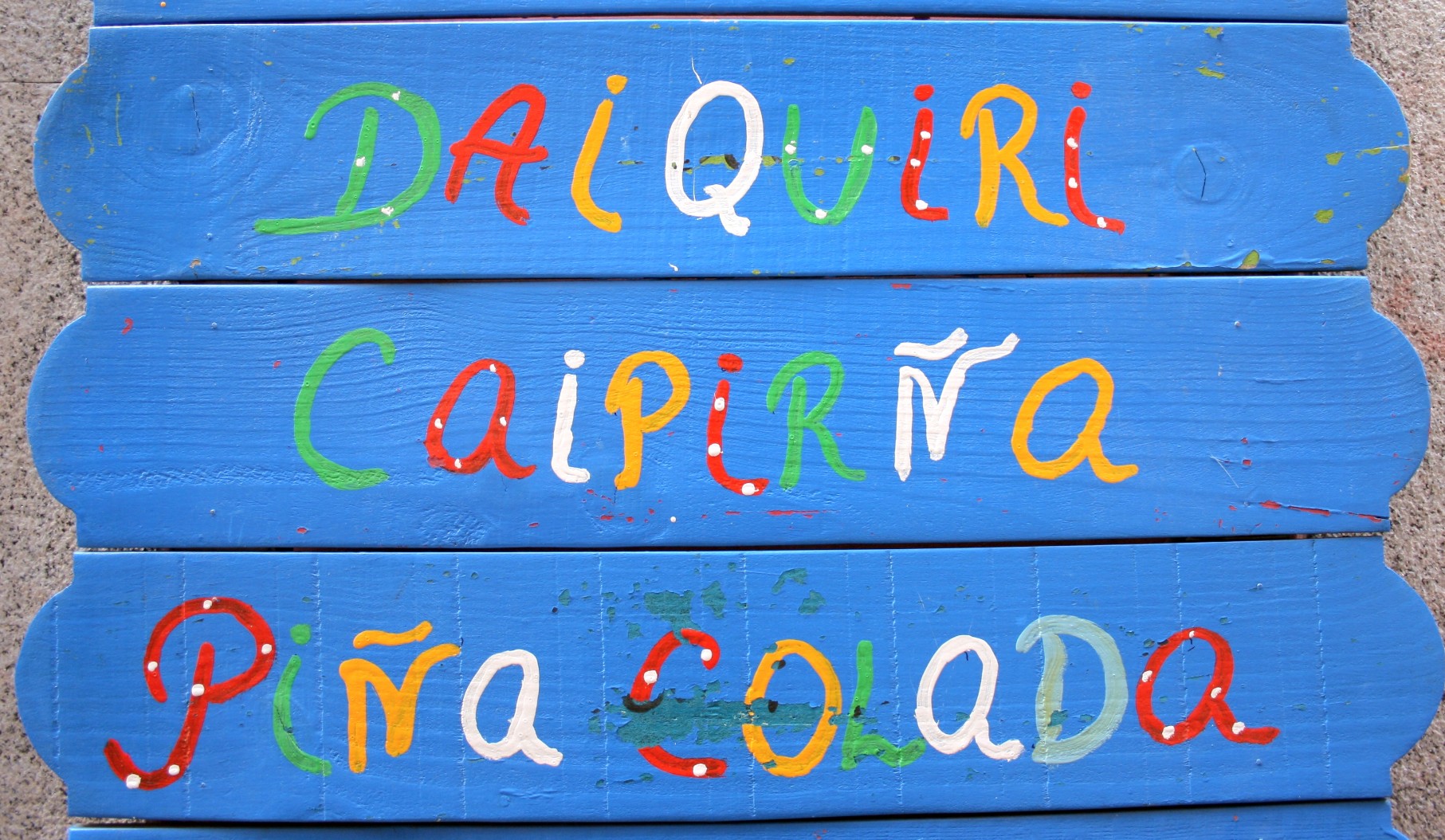 For something a little more down to earth, Goa has perfected the humble beach bar. A brilliant example is Babazin’s Shack. This low-key thatched deck is tucked on the edge of Quegdevelim Beach, and is the place to kick back with a cold Cobra and plate of crispy fried sole. As the sun sinks below the horizon and the twinkle of Panaji’s lights ignite across the bay, toast to a beautiful beach holiday in India. 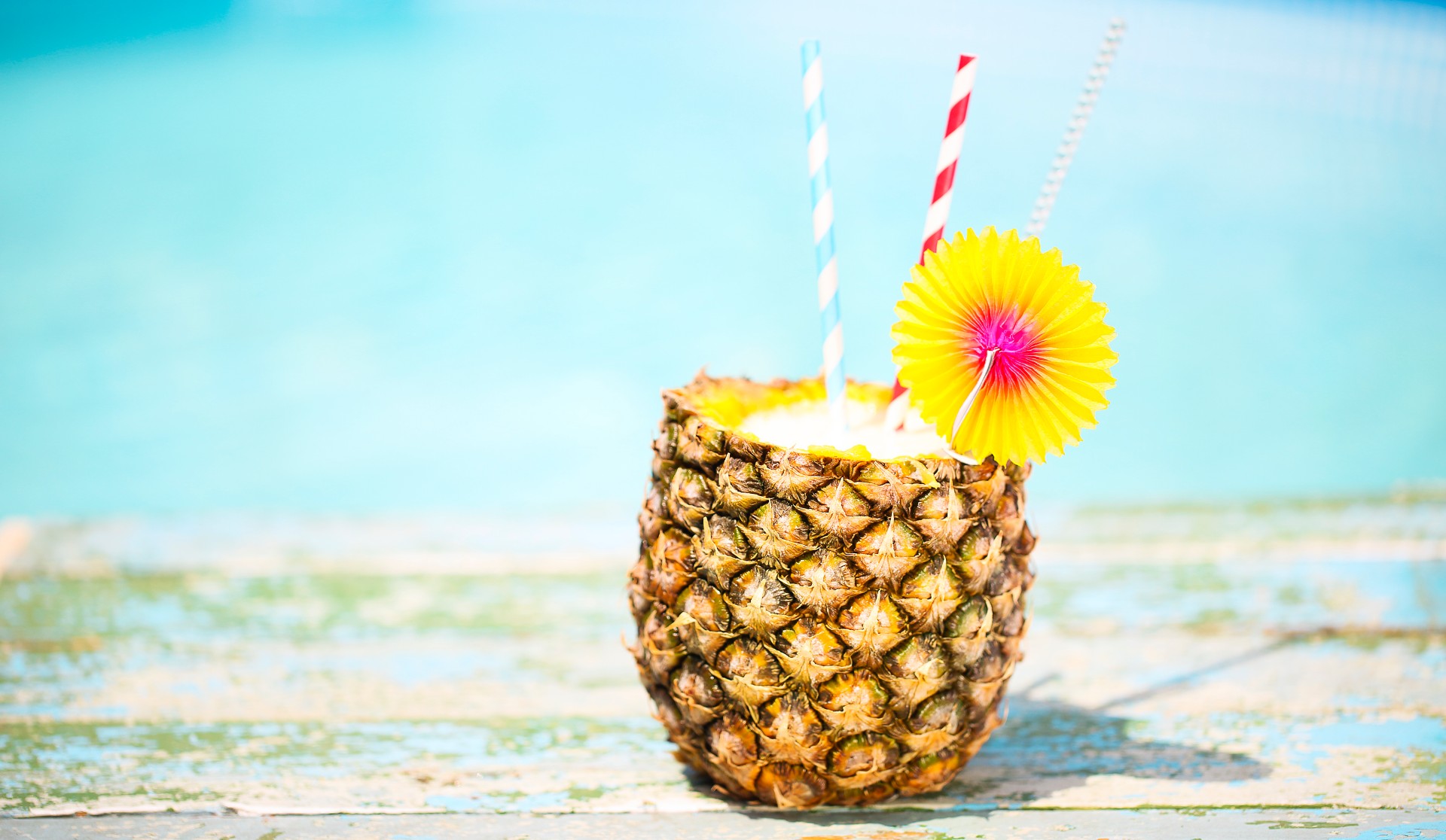 Anjuna, meanwhile, serves up a much livelier scene. A trance beat from the flea market, Curlies Beach Shack is right at the heart of the action. It serves cool views out to sea from its rooftop bar during the day, followed by live DJ sets that thump into the early hours of the morning.

For the Goa Scene 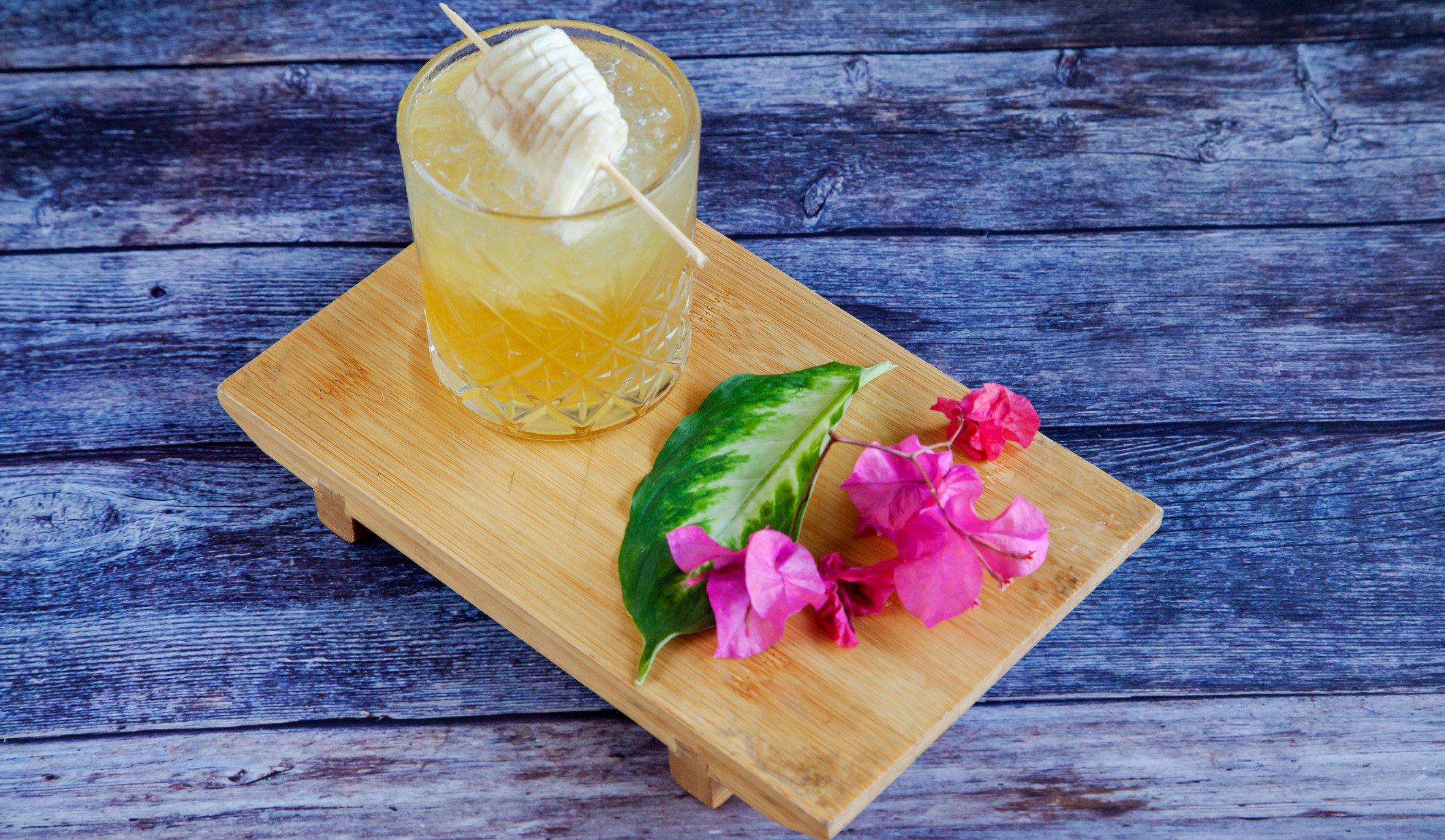 The beautiful and damned flock to the one of the best bars in Goa, also known as Woo Bar in the illustrious W Goa. One beach along from Anjuna, it looks out above a canopy of palm trees and Vagator Beach beyond, tempting guests on a luxury vacation in Goa with trays of vivid cocktails and delectable bar snacks. 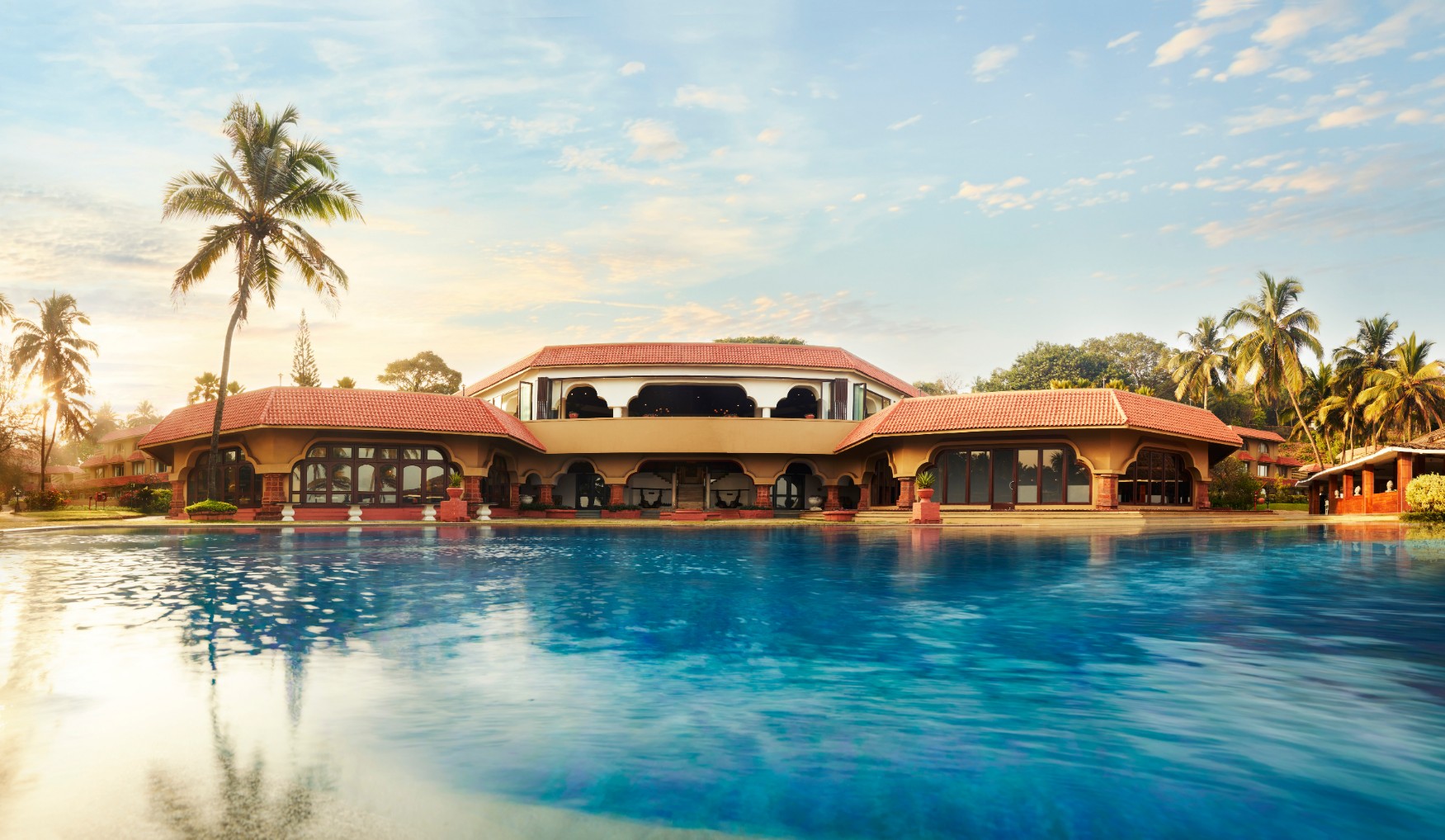 For something more classic, Martini Bar surveys the Taj Fort Aguada Resort & Spa, Goa’s sparkling swimming pool on one side, and Goa’s north coast on the other. The cocktail list is rewarding, including a flock of sparkling cocktails fizzed with India’s own Sula Brut. The real star of the show, however, has to be the Espresso Martini. 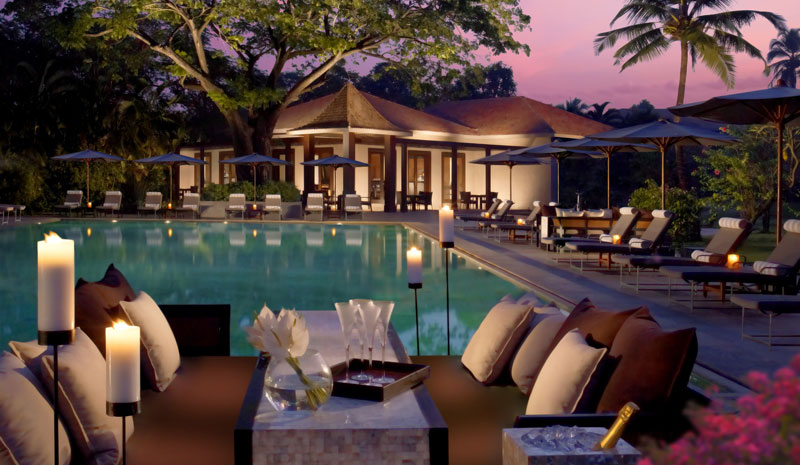 In the quieter south, the Pool Bar at The Leela, perched just off Morbor Beach, purrs with sophistication. The cocktail menu competes with an excellent wine cellar—the question is whether to sip from a sun lounger or a plush pool-side sofa. 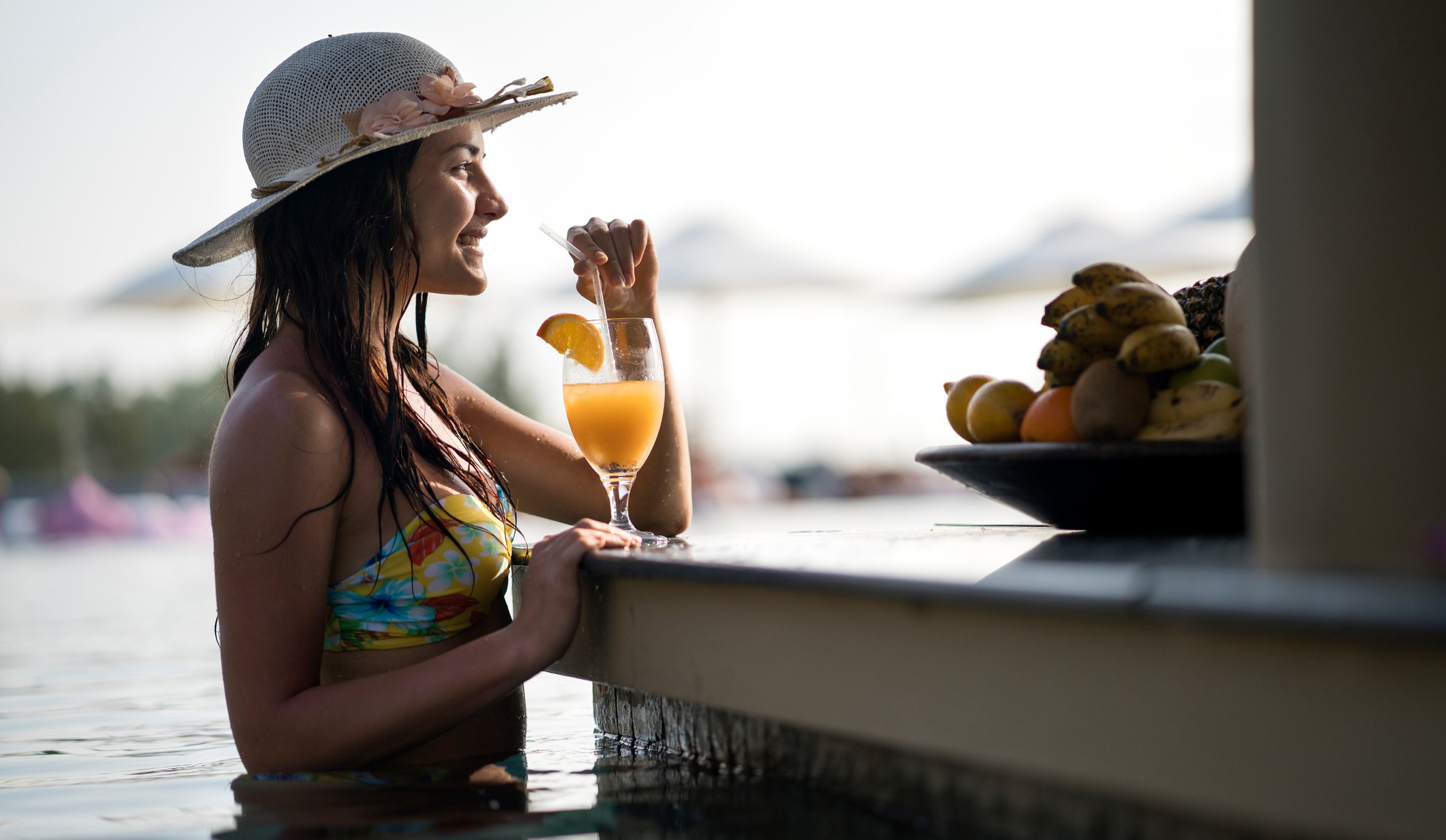 Among the best bars in Goa is one of its most enduring. BoomShankar first opened its doors in sleepy Canacona in 1989 and has enjoyed a roaring trade of revellers ever since. The sunsets over Colomb Bay are spectacular, the Mojitos icy and the seafood curries are more than decent. 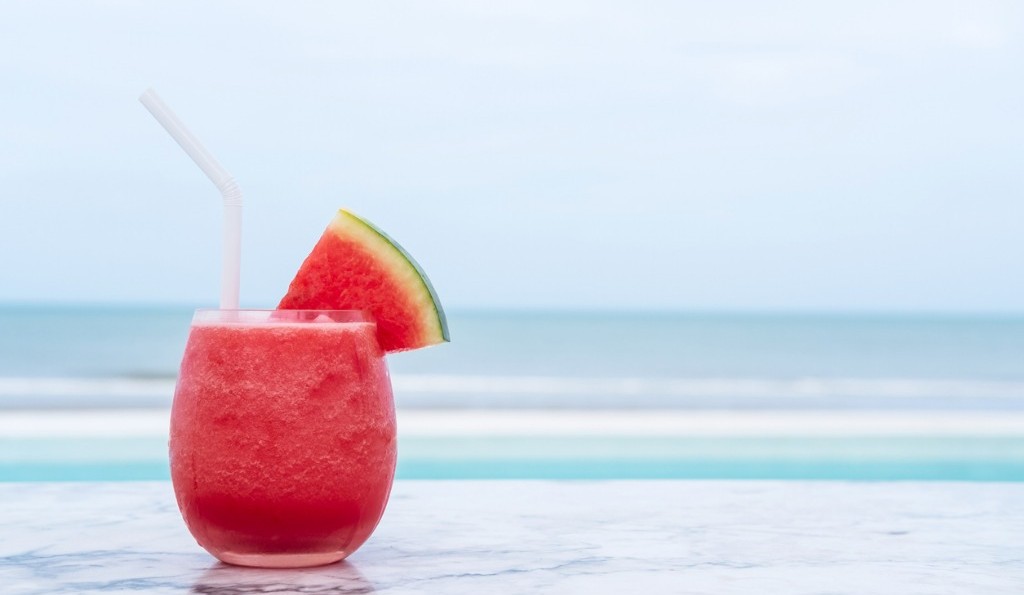 Head north, and Panaji’s Casa Xetio is as close to an old Portuguese taverna as you can get. This unassuming little bar opened in the 1950s, and bristles with antiques alongside its whiskeys, wines and spirits, all of which are for sale. 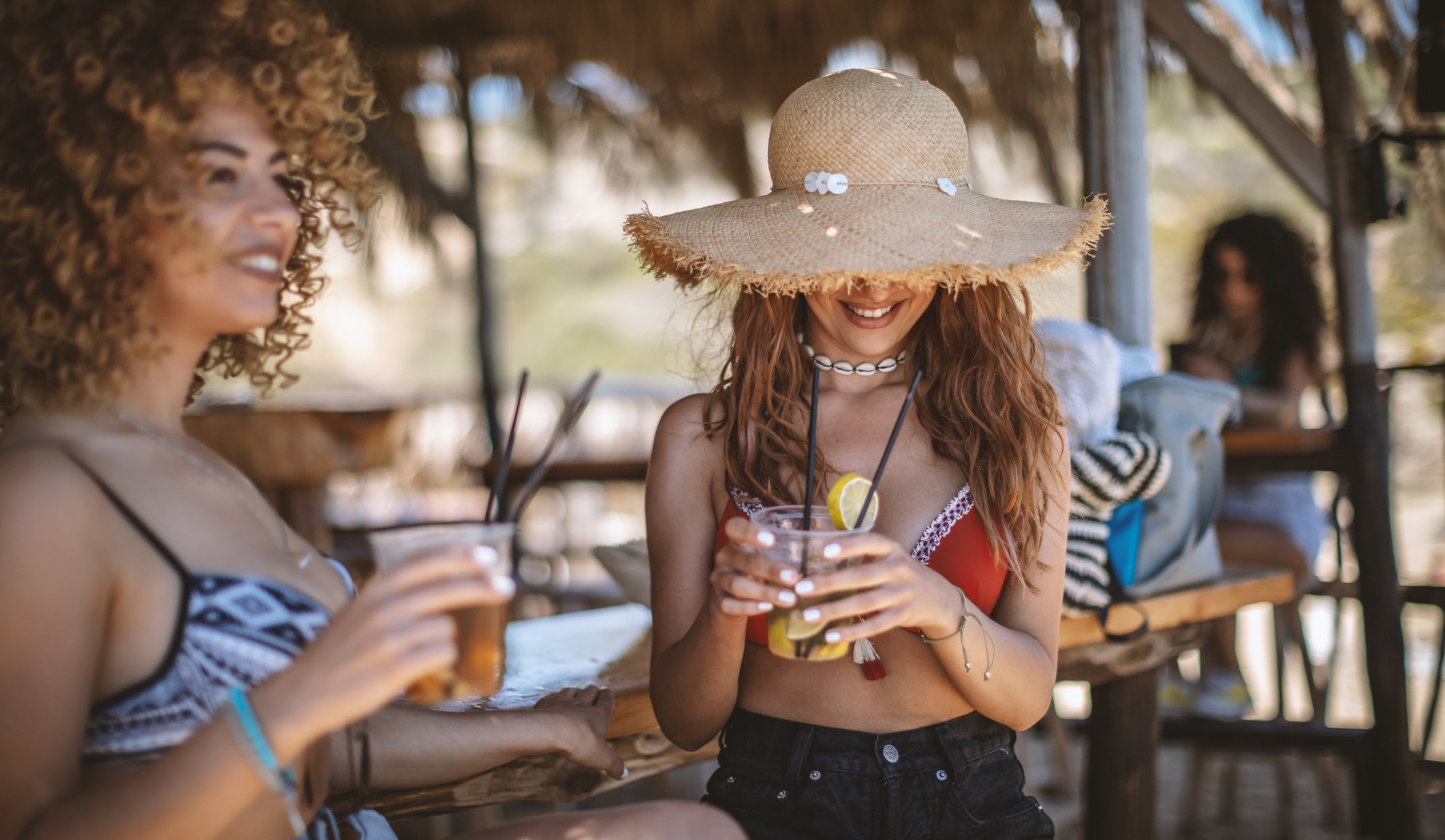 For live music, however, head to Cantare in Calangute. This buzzing little joint situated in an old Goan house puts on a great jazz night every Monday. Skip the food menu and go here for the good tunes, fine cocktails and great atmosphere.

When a 20-year-old Simran Kaur discovered a derelict Indo-Portuguese villa, overgrown and abandoned by a lake in Goa, she had little idea that she would…