Goa is synonymous with long, languid days on the beach. The state is a sun-worshipper’s paradise, with golden sands swept by balmy tides, colorful beach shacks serving cold Kingfishers on request and a soothing soundtrack of palm fronds whispering above the tidal susurrations. Each shore has its own unique character, with the stretches of the north favoured by a more sybaritic set, and those in the south infused with a deep serenity. Of this paradisiacal dichotomy, here are the best beaches in Goa.

Among the best beaches in Goa is Agonda. This serene stretch is serviced by a row of charming beach huts and little else. The shoals of hawkers that patrol many of Goa’s beaches are notably lacking here, so you can roll out a sarong or stroll along the lip of the waves without the hassle. Agonda is a nesting beach for sea turtles come September, making this an ideal choice for a family holiday in Goa. 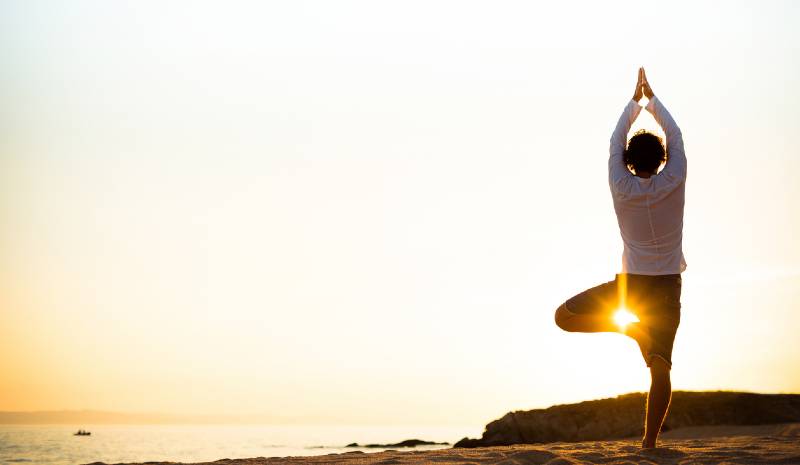 When Agonda’s somnolence needs some punctuation, seek out some action at Palolem 10 minutes away. This is undoubtedly the party capital of south Goa’s beaches—although that’s not saying much. Palolem might be the busiest beach in the south, offering water sports and dolphin trips, but its muffled from the outside world by a thick flank of palm trees and is relatively tame compared to Goa’s north. 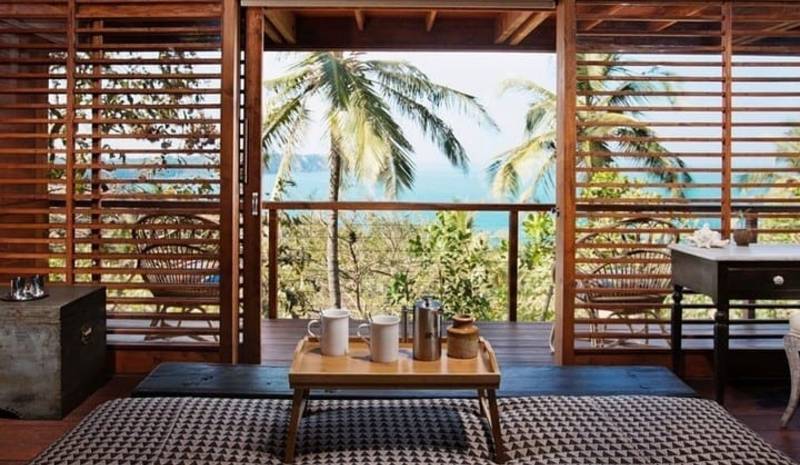 For a great little beach with a side portion of culture, Cabo de Rama is half an hour along a scenic little route north from Palolem. An ancient fort overlooks the southern tip of this pretty little bay. The imposing battlements are said to have been built millennia ago, and even featured in the Ramayana. It’s worth lingering a while, and Cabo Serai is the perfect spot for a luxury beach holiday in India. 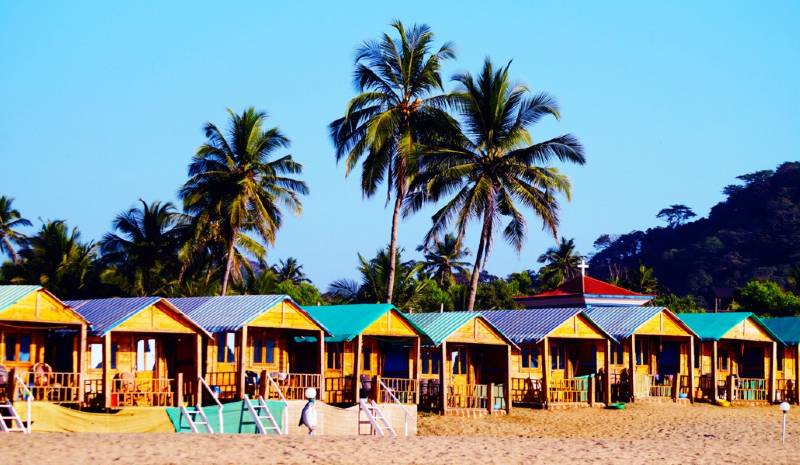 In the wilder north are some of the best beaches in Goa for those seeking more than endless days stretching out in the sun. Anjuna is the reigning queen of the party scene. Shacks along these shores push out a jostling medley of Bob Marley and psychedelic trance. The highlight here is the flea market behind the beach, selling everything from toe rings and kurtas to beautiful designer bags crafted by local designers. 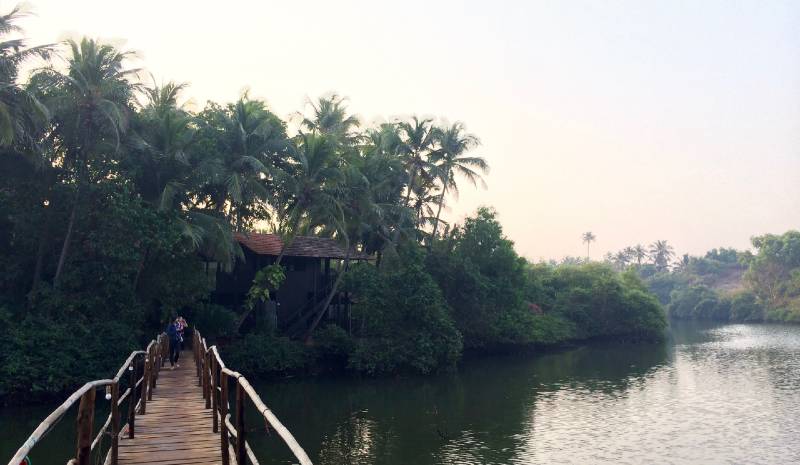 Quieter, but within easy reach of the notoriously hedonistic Arambol is Mandrem. This sleepy slice of north Goa is home to Ashiyana, which features in our 50 best yoga retreats in India. It’s an ideal base for those seeking to dip an occasional toe in the party scene of Arambol while also perfecting your padmasana. 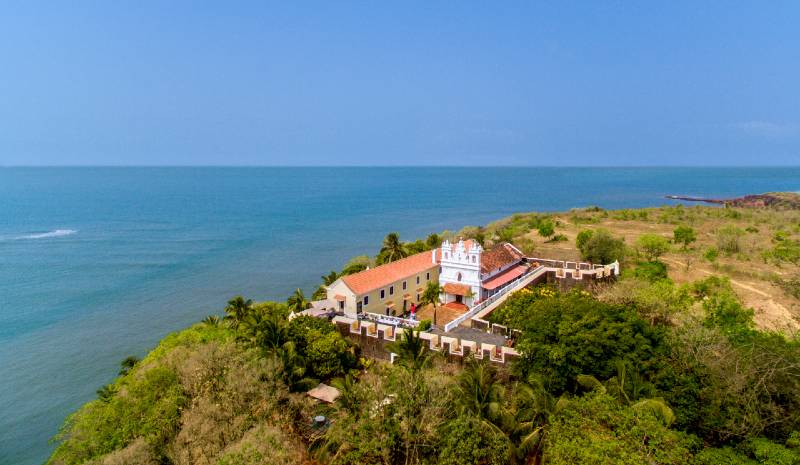 Marking the extreme north is Querim beach, whose stunning golden stretch earns it an easy place among our best beaches in Goa. It’s not just the stunning surrounds that make Querim worth a visit. One of our top luxury hotels in Goa, Fort Tiracol, overlooks it all. Little beats sundowners on its panoramic deck after a long, lazy day by the sea.

6 spectacular activities to do in Goa with children

Steeped in color, flanked by shallow shores, inhabited by troupes of pastel-painted elephants, Goa is a young adventurer’s paradise. There’s plenty to entertain here. Its postcard-perfect…