Goa’s charms go deeper than the immediate images of sun, sand and siesta its name conjures up. The state’s richly flavored local cuisine is reason enough to make a pilgrimage (especially when you pair your meals with time on the beach and a few refreshing beers afterwards, if you’re so inclined). Just be sure to come primed for exploration: there’s certainly more to the cuisine of Goa than its famous fish curry. For our guide to the region’s food, we spoke with an expert who’s dedicated her career to mastering Goa’s complex flavors. 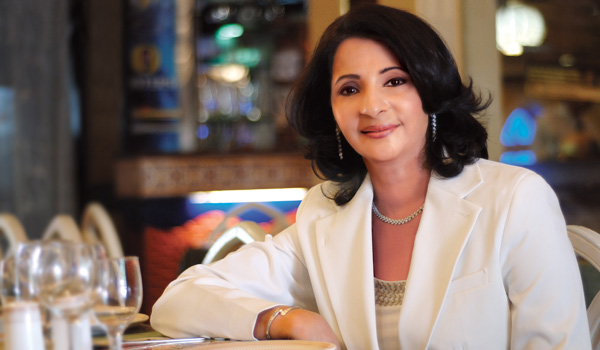 Master Chef Deepa Awchat is a founder of Goa Portuguesa, a landmark restaurant in Mumbai devoted to the cuisine of Goa. In another life, the Goan-born Awchat worked as a customs officer – and is even a former table tennis champion – but these days, she dedicates her energy to culinary pursuits. Apart from overseeing the restaurant itself, she’s also the author of The Goa Portuguesa Cookbook, in which she demystifies Goan cooking and shares some of her most cherished recipes.

To understand Goan cuisine, the chef explains, you first need to wrap your head around the two main styles of cooking: Goan Hindu cuisine, which reflects the heritage of the local population, and Goan Catholic cuisine, which is a vestige of Goa’s period as a Portuguese colony. The former traditionally features coconut and tamarind-based gravies, while the latter is more vinegar-based. 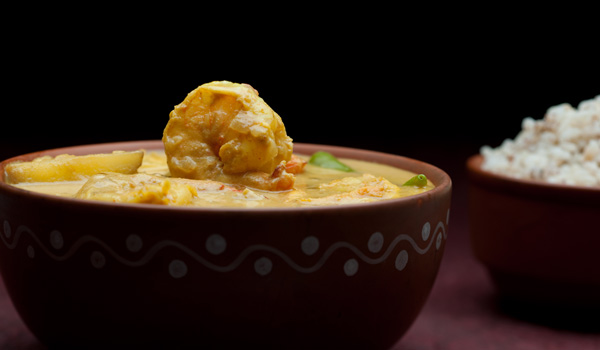 While these two influences are distinct, many Goan dishes offer a beautiful melding of both. As Goa was a Portuguese colony for four centuries, it’s no wonder the Catholic cuisine imaginatively absorbed the local culinary influence (and vice versa). “They introduced gastronomic treasures from their colonies like chilies, tomatoes, potatoes, pineapple, cashew fruit, mangoes, and more. Goans meanwhile learnt the art of baking bread and distilling of alcohol from the Portuguese,” Awchat explains. 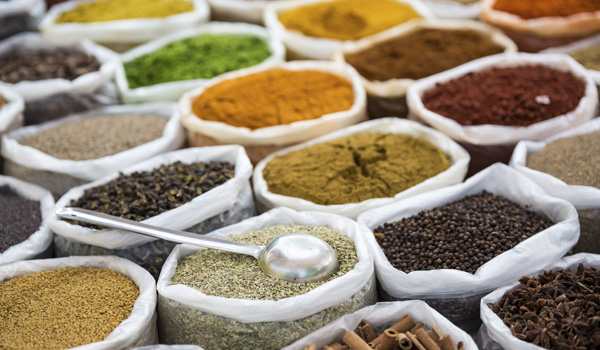 In the cuisine of Goa, seafood and pork dishes are both prominent, but there are still lots of choices for vegetarians. Those who don’t eat meat can enjoy specialtiess like ross (a coconut-based dish), hoomans (local curries) and karam (salads). Traditionally, cooking was done in clay pots over firewood, which added a subtly smoky flavor, but that old-fashioned method is now practised only in the rural parts of Goa. No matter how the food is cooked, though, the freshness of spices is key: whole spices are best when freshly ground, and while the method requires patience and muscle power, the gains are well worth the pain. 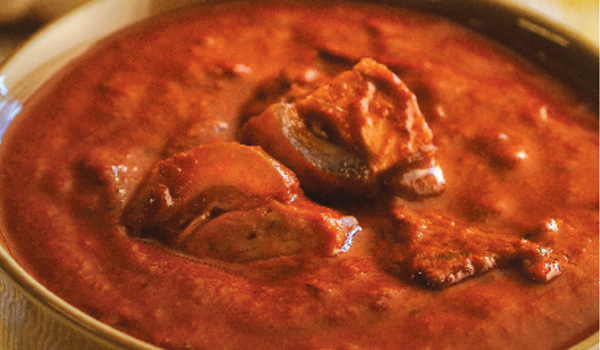 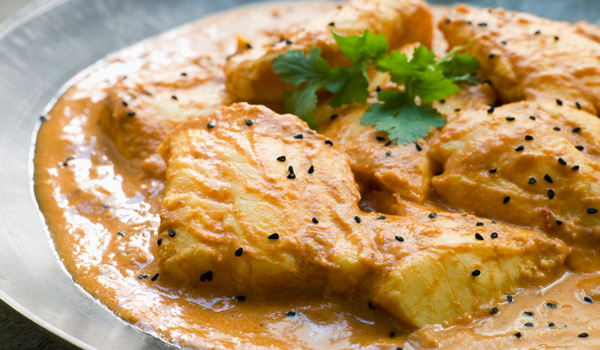 The stories behind many of these dishes exemplify their cultural blending. The original version of chicken cafreal is grilled chicken from Portugal’s African colonies, but the ingenious Goans adapted the recipe by adding coriander leaves, green chilies, ginger and garlic. The Portuguese word ‘vindalho’ originates from vin (wine) and alho (garlic); to make it into ‘vindaloo,’ Goans spiced up the simple pork stew with red chilies, vinegar introduced by the Portuguese and fistfuls of local spices. Sorpotel, meanwhile, hailed originally from Brazil; Goans later added their own twist and served the dish as a delicious pork and liver curry.

Now wondering where to sample all these delights? Chef Awchat has a few recommendations: “My favorite eateries in Goa are Ritz Classic, Mum’s Kitchen, Anandashram, Casa Bhonsle – all in Panjim – and Spice Goa and Kamlabai in Mapusa.” Be sure to add those to your must-try list.

Whether you’re soaking in the sun on the beach, nibbling from casual beach shacks, or sampling spicy fare at a high-end eatery, Goan food is, thanks to its mixed origins and continuing evolution, one of India’s most electric cuisines.