Ask most travelers where lions can be found in the world, and they’ll point to the African continent. But what about lions in India? When it comes to big cats, India may be best known for its majestic tigers, but the subcontinent is also home to the elusive Asiatic Lion. 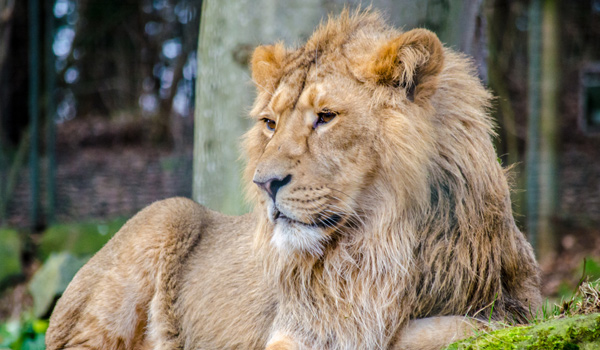 Once known to roam from India all the way to the Middle East, today the Asiatic Lion can only be found in Gujarat. Though the population is estimated at just 400 or so animals today, that’s actually a solid increase from early 20th century, when the species was almost hunted to extinction. In 1965, the Gir Forest National Park was founded, and the nature preserve has helped ensure that these incredible animals survive on into the future.

It’s always lucky to spot lions in India, and visitors in search of the Asiatic lion should head to Gujarat for their chance. They may just come away with some wonderful memories – and the photos to prove it. 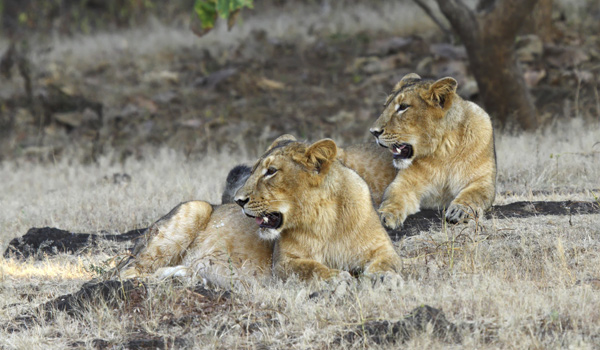 The only place in India where lions can be seen in their national habitat, Gir Forest is a sprawling 1,400 square kilometre tract of land, where forests and scrubland give way to rivers and grasslands. Conservation efforts here were first spearheaded by the Nawab of Junagadh, and the nature preserve’s official founding in 1965 gave the lions freedom to roam.

The best time to explore Gir Forest National Park is from mid-October to mid-June (during the sweltering summer months, the park is closed to visitors), and for those eager to get a first-hand feel for the preserve, the on-site Lion Safari Camp provides a natural glamping experience. Situated within a private mango orchard, the eco-friendly luxury tents keep visitors comfortable, while meals are eaten next to a picturesque river. 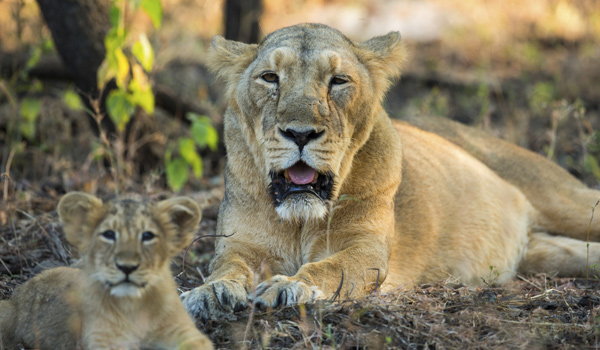 Once you’re comfortably situated in the park, the best way to get up close and personal with lions in India is on a jeep safari tour. The open-top vehicles expose the park’s rich foliage, while the lucky will be able to spot the lions as they prowl. There are also a number of other rare creatures to be seen in the park – from fellow predators like leopards and jackals to wild boars, four-horned chousingha deer, and over 250 bird species. 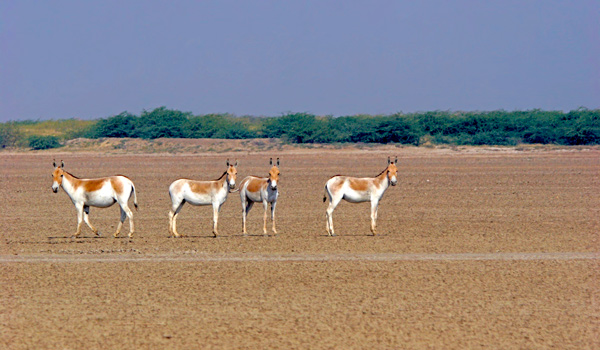 After hopefully spotting the big cats in their native environs, visitors should also plan to take advantage of the other incredible nature preserves to be found in Gujarat. The Rann of Kutch Wildlife Sanctuary, accessible from Ahmedabad, ranks among the largest wildlife sanctuaries in India. Situated in the Great Rann of Kutch salt desert, its forbidding landscape is paradoxically home to a rich array of fauna, including many bird species, gazelles, and the Indian Wild Ass, a rare equine species that can only be found in this part of the world. For those visiting the area, the Dasada Rann Riders Resort is luxuriously comfortable, and perfectly close to the wildlife. The eco-friendly resort also sponsors its own horse safaris of the region. 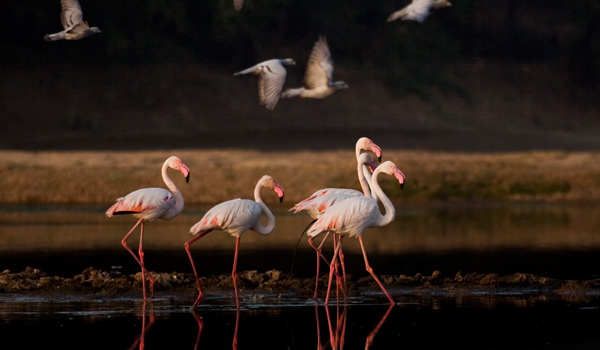 Witnessing the Asiatic Lion in person is a rare and wonderful experience, and thanks to conservation efforts, the animals will hopefully be around for generations to come. Just don’t forget your camera when going on safari: Gujarat’s abundance of wildlife deserves to be photographed.