If you’re planning an adventurous tour of South India, begin with Chennai. Formerly known as Madras, the capital of Tamil Nadu is one of India’s biggest and liveliest cities. Spend your days drifting in and out of stylish boutiques, venture into rainbow-hued temples, admire the Bay of Bengal from Marina Beach, and stop by some of the city’s trendiest eateries. From the vibrantly contemporary to the beautiful historic, it’s all there in our guide to Chennai. 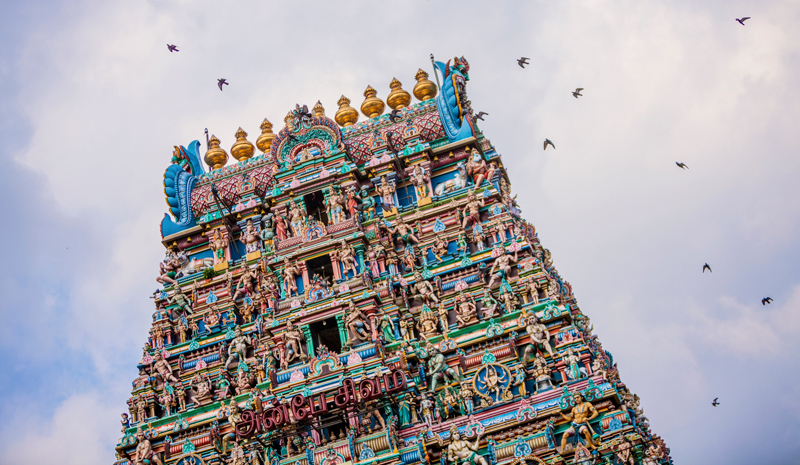 It isn’t a guide to Chennai without the Kapaleeshwarar Temple: the multi-colored landmark offers a flamboyant example of South Indian religious architecture (and is spectacularly photogenic besides). With origins in the 7th century—though the present structure dates to the 16th—it’s especially lively during the annual spring festival.

Variously settled by the Portuguese, the British, and the French, Chennai has a long and complex colonial legacy. Fort St. George—founded in 1644—has the distinction of being the first British fort in India, and includes a museum as well as other fascinating monuments and landmarks from the time period. 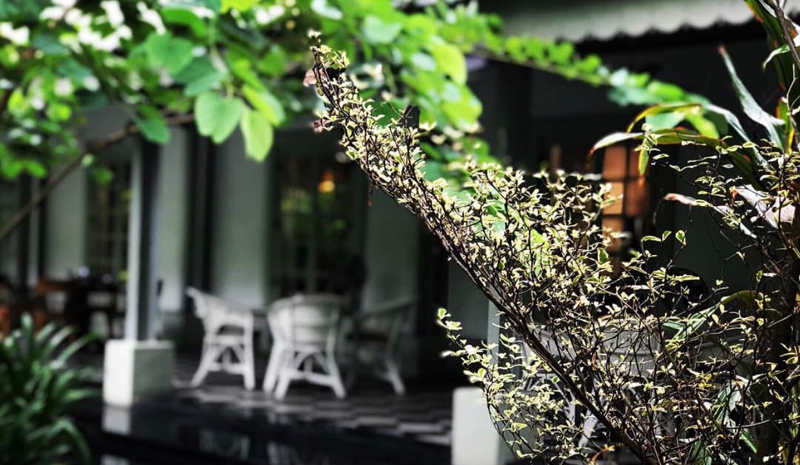 One of Chennai’s most in-demand tables is Amethyst (specifically, the tables on the café’s see-and-be-seen terrace are the ones to seek out). Ringed by lush foliage, and with a menu of fresh, Continental fare, the restaurant is one of the most stylish in the city. Its companion flower shop and fashion boutique only add to its appeal.

On the other end of the culinary spectrum is Hotel Saravana Bhavan: a casual icon of South Indian dining that has since spread across the world. The best time to drop by is at breakfast, when you can sip locally grown filter coffee while digging into dosas of impressive proportions. 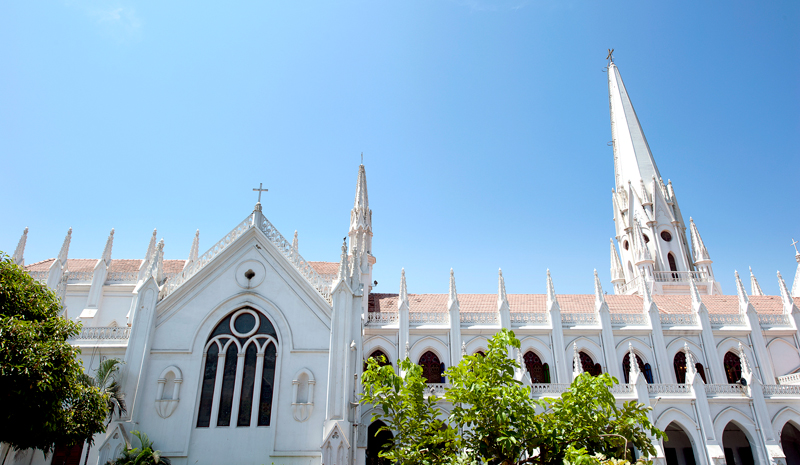 Also known as the St. Thomas Cathedral Basilica, this glorious church offers another reflection of Chennai’s diverse and complicated history. Originally constructed by the Portuguese in the 16th century, the version that stands now dates to the turn of the 20th century, and is British-built. Today, the church serves as a destination for pilgrims, and is one of the city’s most recognisable landmarks.

Fancy a spot of shopping? You’d be hard-pressed to find better silk sarees than the ones available at Nalli. Founded nearly a century ago by a local weaver, Nalli is now recognised as a legendary Chennai brand, and the quality of its textiles makes it a standout. 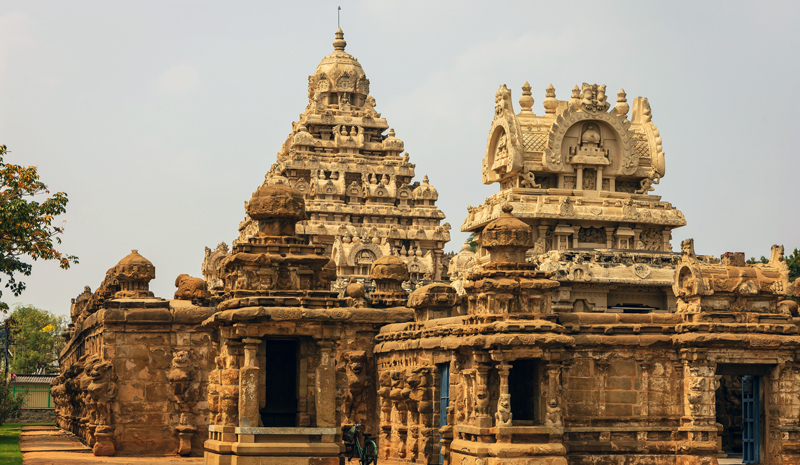 This may be a guide to Chennai, but if you fancy an inspiring day-trip, be sure to venture to Kanchipuram. 45 miles from the center of town, this extraordinary temple city was once the capital of the ancient Pallava dynasty. Today, dozens of temples stand as a striking testimony to its long history.

Another exceptional day-trip destination for those visiting Chennai, Mahabalipuram has earned UNESCO World Heritage status for its temples and monuments. Though it comprises upwards of 40 discrete landmarks, the Descent of the Ganges—among the largest open-air rock reliefs on Earth—is a special highlight. 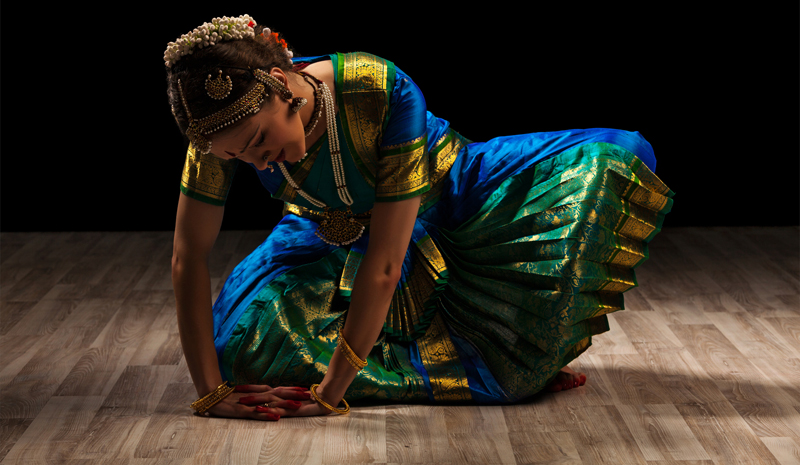 Classical dance is a key cultural element in neighbouring Kerala, and that’s true in Tamil Nadu, too. Bharatanatyam is among the most famous dance forms to have emerged from the southern state, and its performances—which typically consist of a solo female dancer accompanied by live music—should find a place on your itinerary.

Chennai’s Marina Beach isn’t just an essential part of the city’s DNA: it’s also one of the world’s longest beaches. Enjoy the refreshing sea breezes and indulge in some people-watching as you go for a long and relaxing promenade along the sand.

10 of the Best Things to Do in Ahmedabad

10 of the Best Things to Do in Bangalore

The thrumming heart of South India, beautiful Bangalore isn’t just one of the country’s biggest and most vibrant cities: it’s also one of the most…

10 of the Best Things to Do in Pune

With a population of more than three million, Pune is one of India’s largest cities—but the Maharashtra metropolis remains something of an unknown entity for…