In Hinduism, existence is an endless concatenation of life, death and rebirth. There is hope of respite, however, in the form of nirvana. A rare few achieve it during their lifetime, but the rest of us need a Plan B. Varanasi, curled up against a curve of the Ganges, is one such alternative. Those who die on these banks are released from reincarnation. It’s for this reason that so many come here to pass on, and why Varanasi is such a vivid palimpsest of life and death. But there’s plenty to do here apart from eke out your mortality. Here are the essential activities for a luxury holiday in Varanasi. 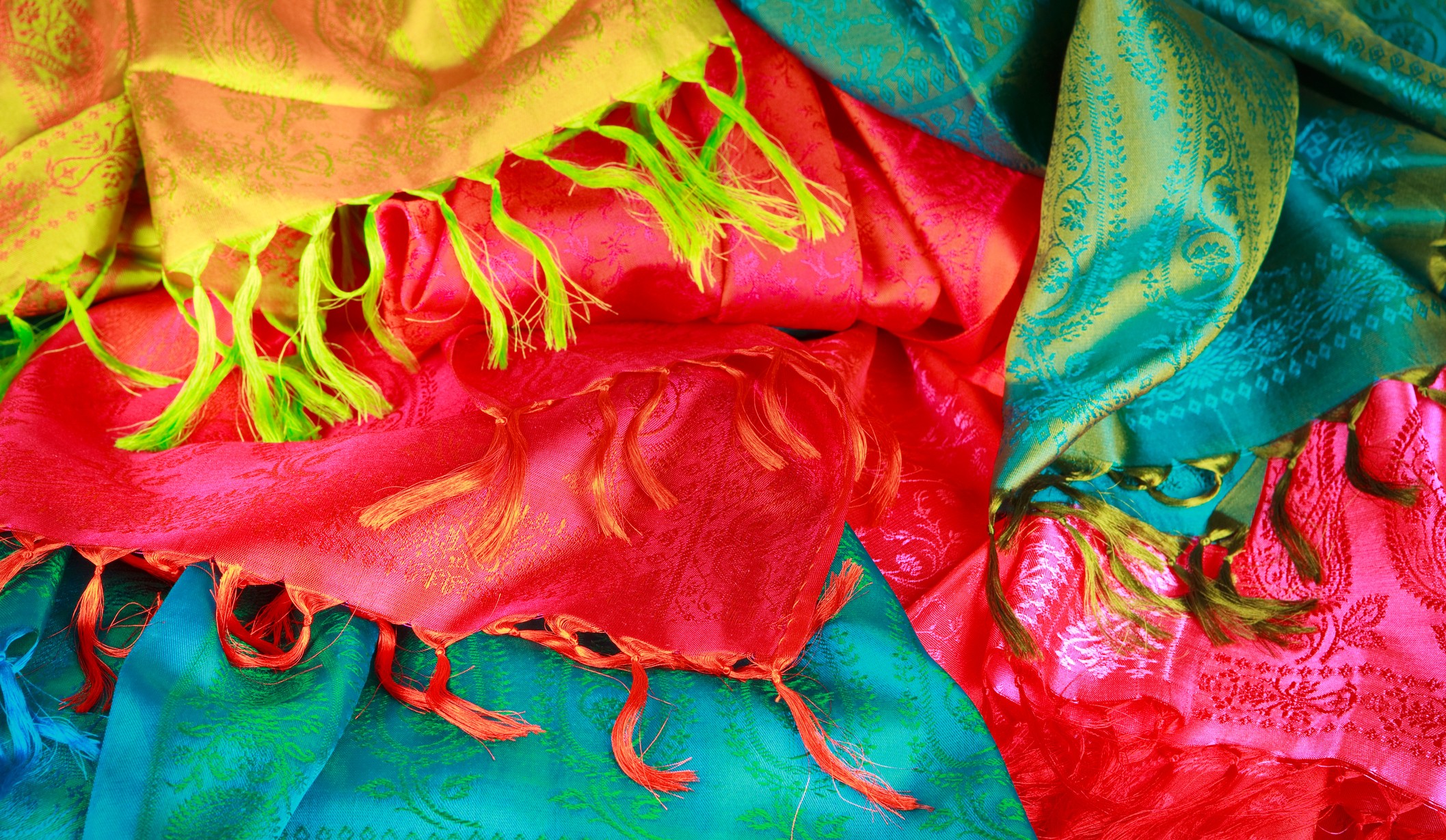 Varanasi’s artisans are famous for their rich silk brocades. Head to the Muslim quarter, whose narrow lanes are lined with stalls selling reams of gilded, jewelled colors. Many of the fabrics are produced here, and silk stalls are interspersed with tiny tailors’ shops for those wishing to commission something special. 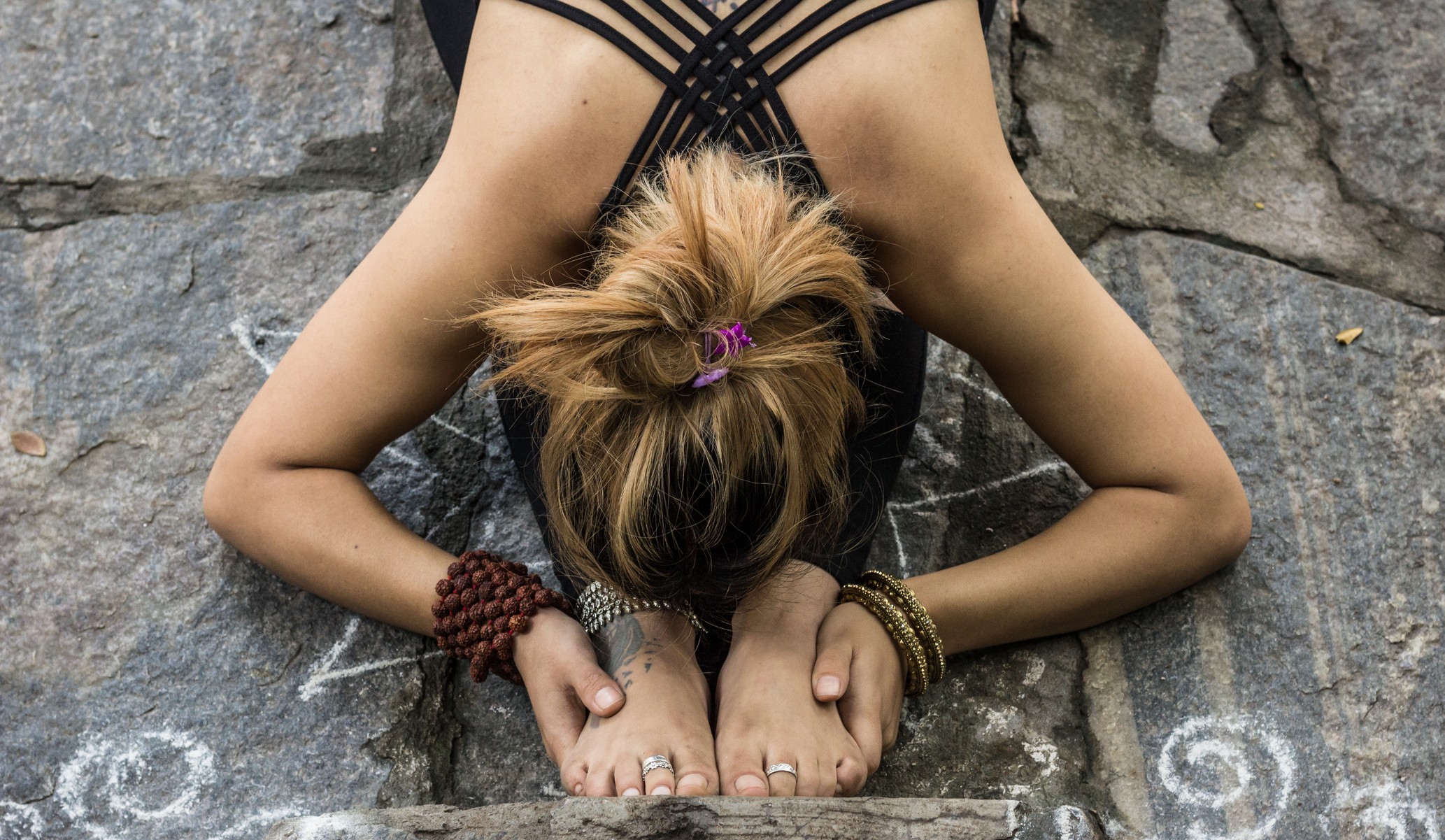 Yogi Siddharth features in our best yoga retreats in India due to his reputation as one of Varanasi’s finest asana teachers. A class on his tranquil terrace overlooking the Ganges offers an opportunity to duck out of the freneticism for a deep breath. Just watch out for the monkeys… 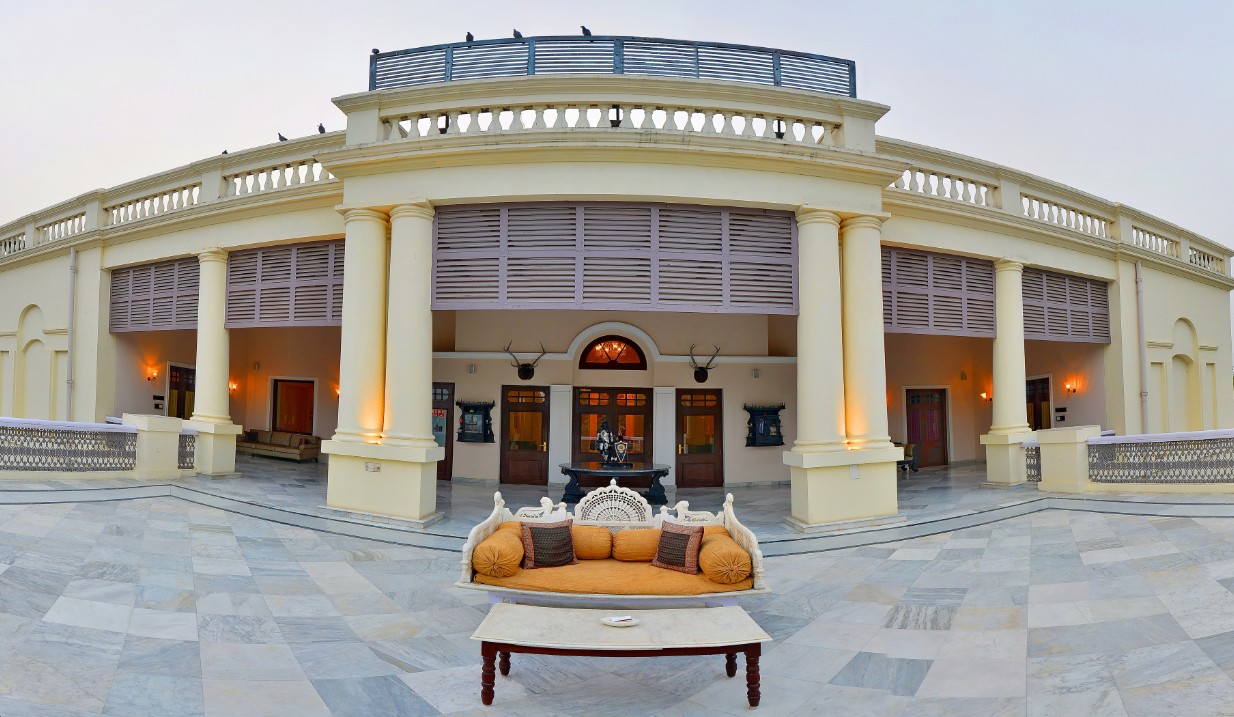 An ideal base for a luxury Varanasi holiday is Taj Nadesar Palace, whose surrounding mango orchards muffle the cacophony of the city. Refuel with a Benarasi Afternoon Tea; deliciously spiced masala chai served with traditional Indian snacks on the balmy terrace.

Enjoy a guided visit to the Aarti 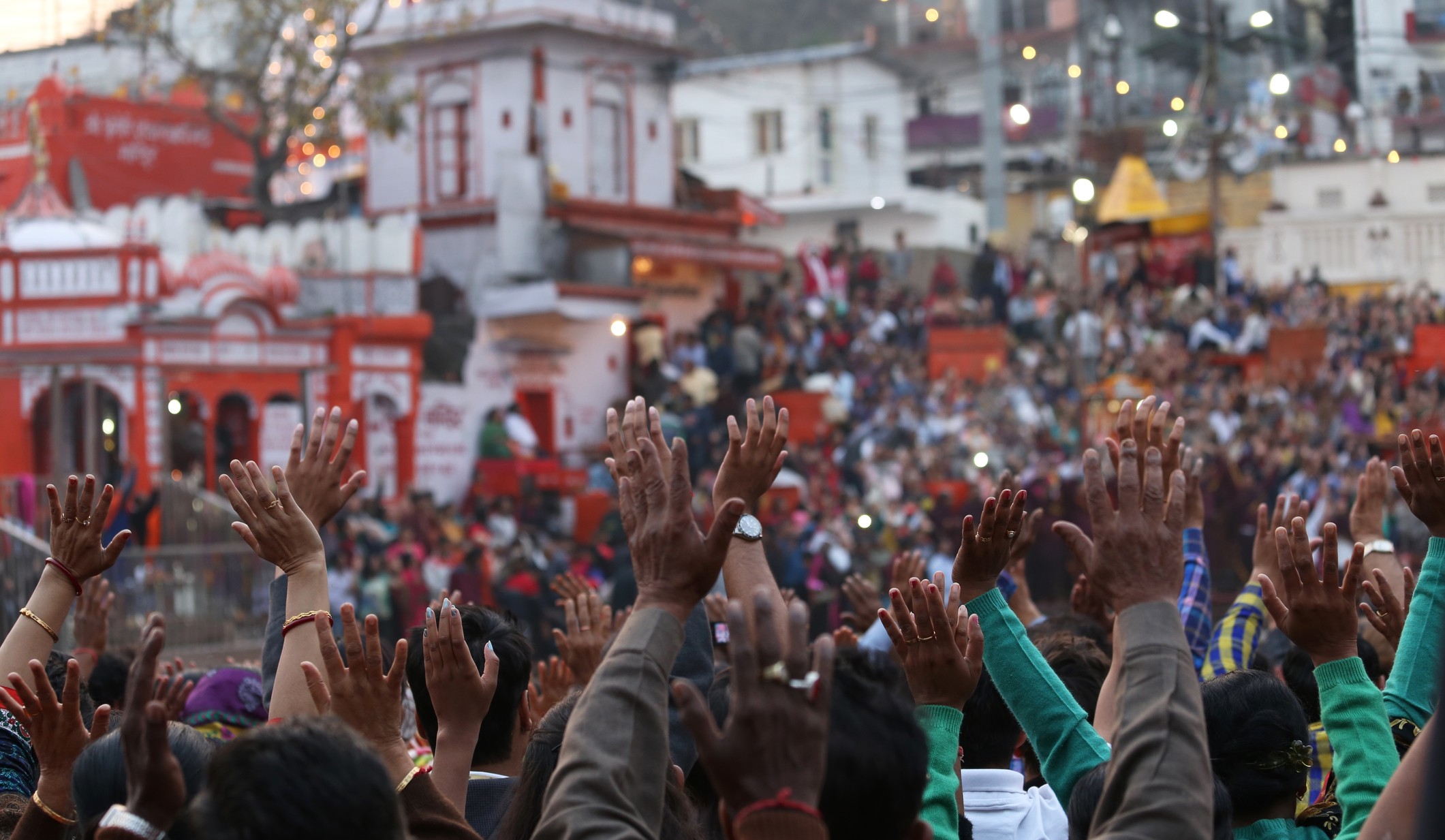 One of the biggest draws of a Varanasi holiday is the Ganga Aarti. Join the throngs on the ghats at sunset to soak up its fervent devotional atmosphere. It can be overwhelming for the uninitiated, which is why a guided visit is a must. Allow us to show you the best place from which to enjoy the spectacle, as well as how to participate and make a floral offering to the sacred river.

Take a boat ride at sunset 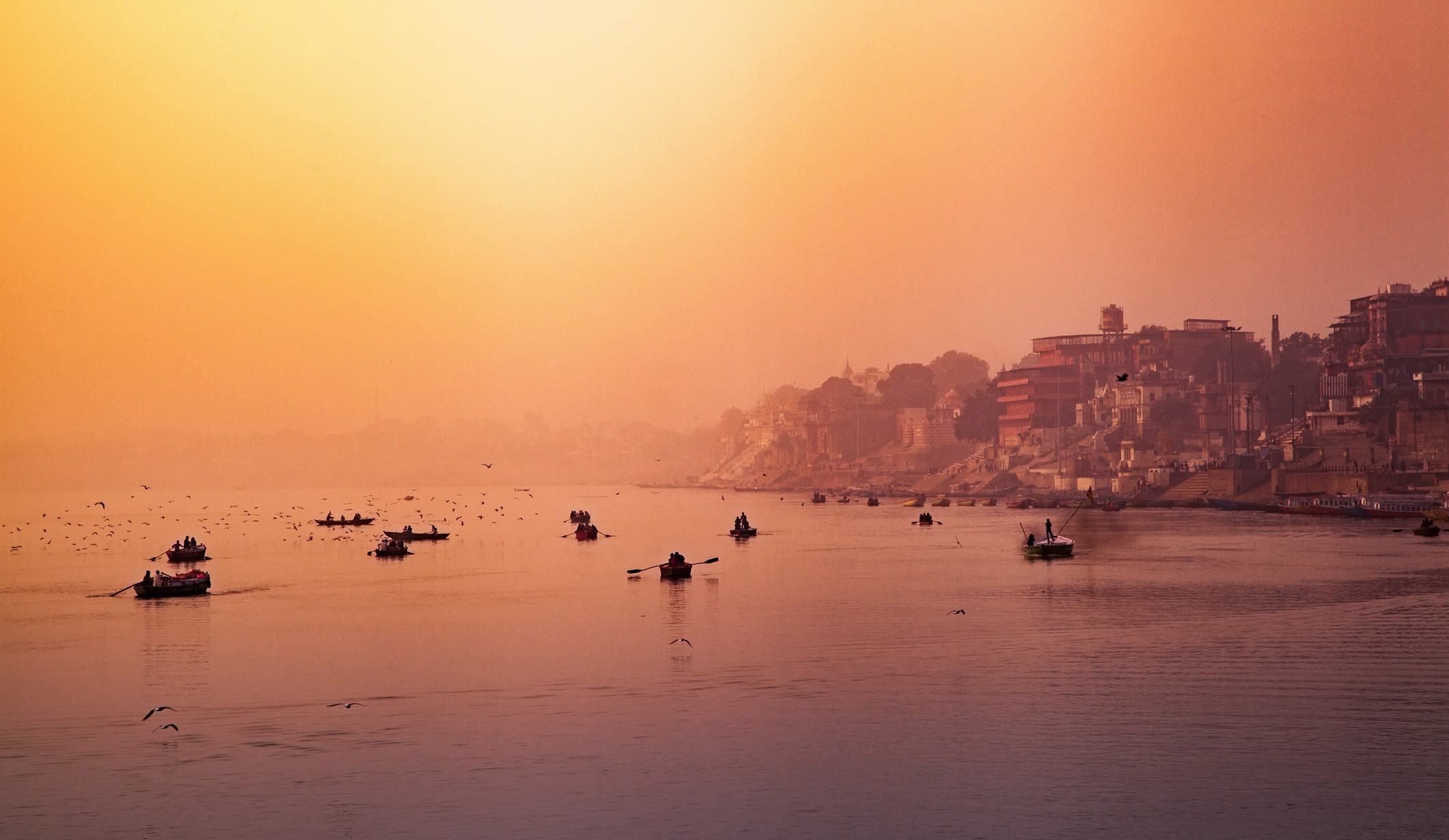 For a different perspective of Ganga Aarti, glide out into the river and witness it from the deck of a boat. The riverbanks are lit with the flicker of candles, beautifully reflected in the currents, while the bhajans harmonies carry evocatively across the water.

Learn the City’s Secrets on a Night Walk 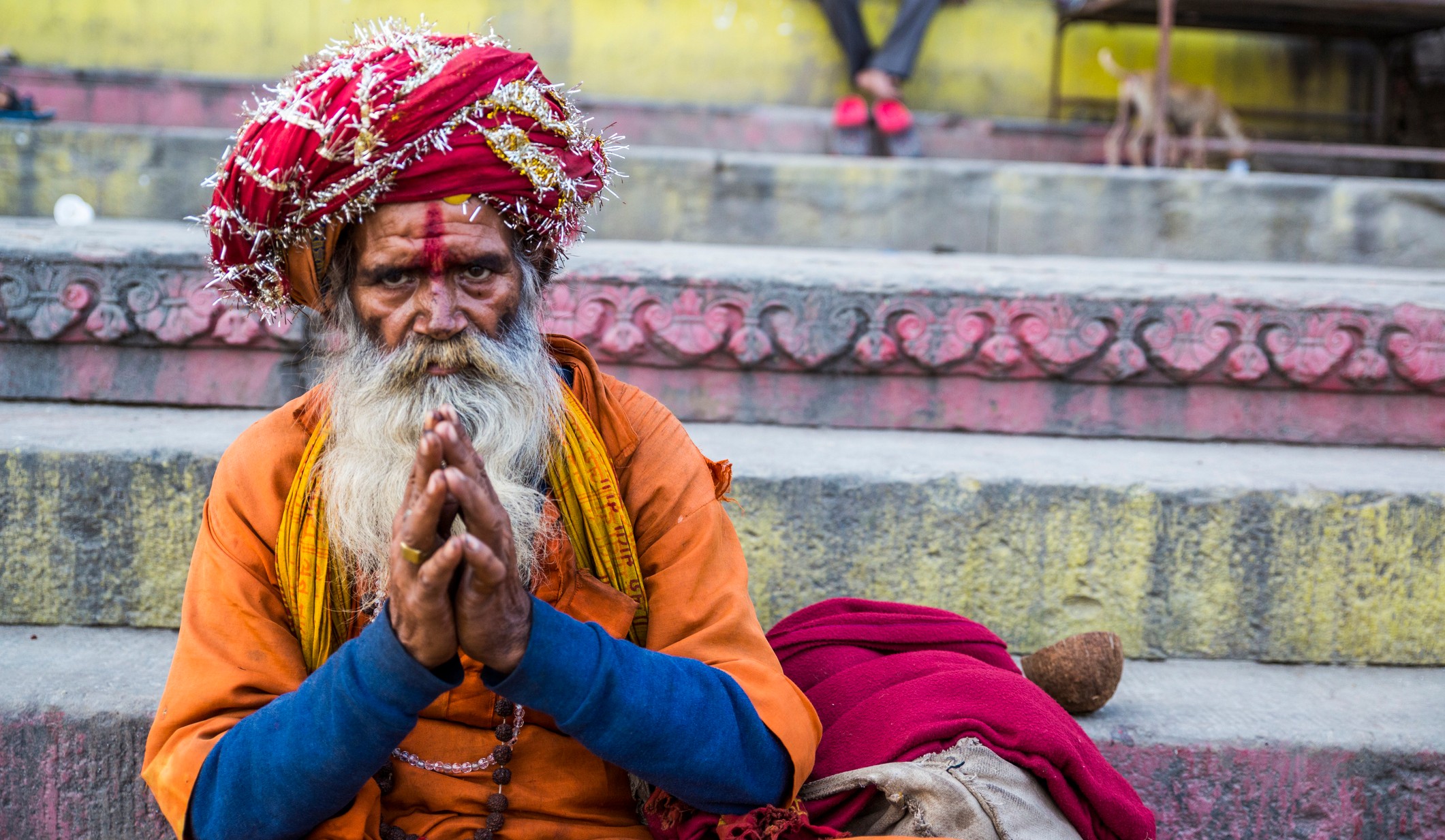 Varanasi is a kaleidoscope of drama during daytime, and its winding lanes offer a completely different experience after dark. Follow us on an evening stroll through its temples, ashrams and cremation grounds as we show you the city’s most important sites after the day’s crowds have thinned.

Fine Dining on the river 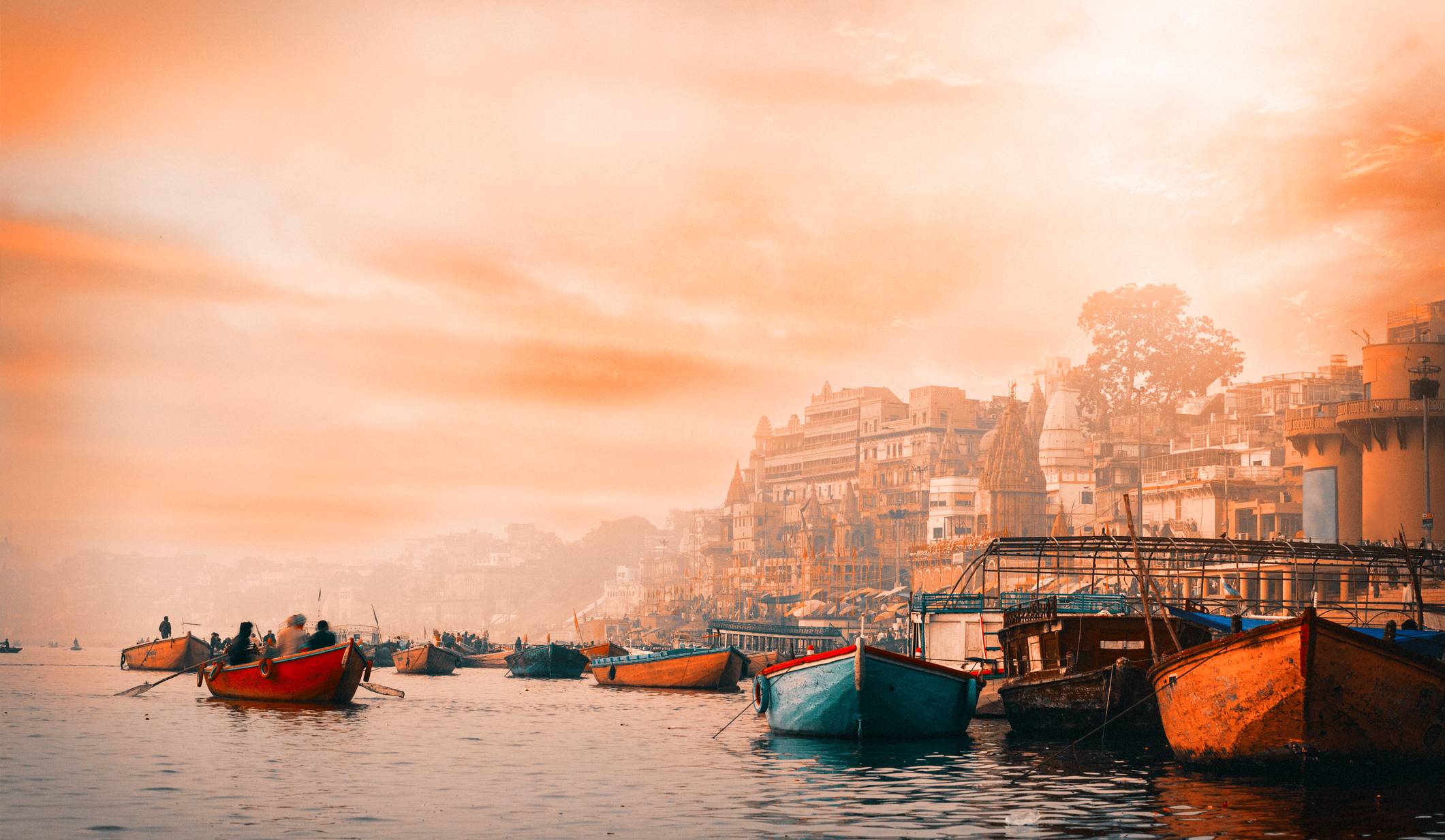 One of the finest luxury hotels in Varanasi, Brijrama Palace offers inimitable views from Darbanga Ghat. Secure a table on the candlelit terrace for dinner with a stunning panorama or, better still, sail out aboard its boat for a pootle along the river while savouring excellent Indian cuisine.

In Search Of The Holiest City in India

Every corner of India is dedicated to god. Marigold-garlanded shrines, candle-lit temples and elephant-headed effigies span the length and breadth of it. There’s plenty to worship…