India’s Deccan Plateau, a sweep of land that encompasses eight states across the southern subcontinent, is one of the country’s most fascinating and enchanting areas. Featuring craggy granite rock formations, the striking, canyon-like Deccan Traps, and seemingly endless vistas, the area is also a natural wonder, still spectacularly unspoiled.

Given its sweeping scale, the Deccan region boasts a long and incredibly rich cultural history, as it has seen the melding of numerous kingdoms and cultures over the course of thousands of years. Comprising everything from ancient Buddhist and Hindu artefacts to medieval Islamic creations that reveal Persian and Abyssinian influences, itssouth Indian artis endlessly compelling. From inlaid metalworks to ornate paintings and everything in between, the works commissioned by Deccan sultans are some of the most exquisite and sumptuous in the world.

In London, renownedsouth Indian artand architecture academic and expert George Michell will lead an incredible four-part lecture series during the month of October that will invite guests to learn more about the Deccan’s long history. Covering over 1,000 years of art and culture, his talks will offer a uniquely illuminating perspective on the region. 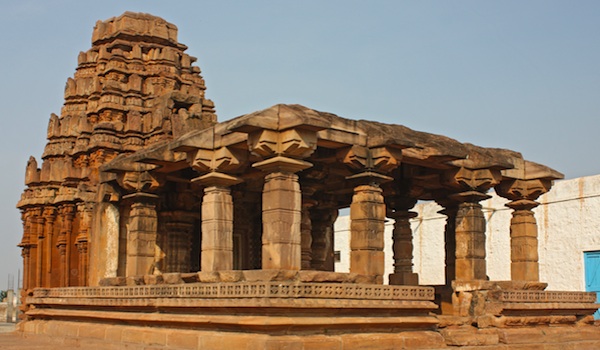 On the 9th of October, Michell will turn his focus to Deccan circa the 14th-16th centuries, with a special examination of Vijayanagara, the extraordinary historical capital city of the Hindu empire. Today the landmark is known as the ruins of Hampi, and Michell will not only describe its architectural wonders but will also delve into accompanying local Hindu legends. 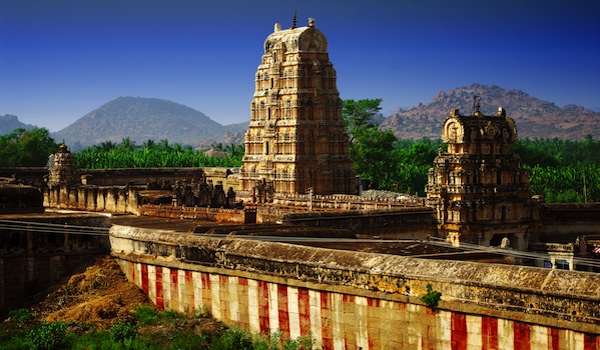 For the third in his four-part series, Michell will welcome attendees on 16th October to learn about the lavish splendour of Gulbarga, Bidar, Bijapur, and Golconda, all walled citadels built by Bahmani rulers. The grand sultans lived in opulent palaces full of astounding art and artefacts, and also built some of the region’s most memorable mosques and tombs. The lecture will also cover the Qutb Shahi rulers in Golconda and Hyderabad, and is sure to delight those with a lust for treasure. 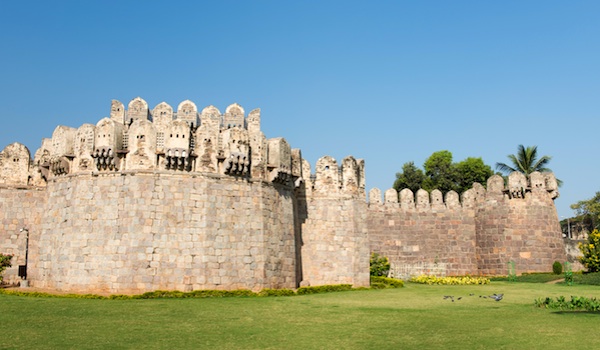 For the final night of his exclusive and illuminating lecture series, on 23rd October, Michell will cover one of the most beloved aspects ofsouth Indian art: traditional miniature paintings. This lecture will be a feast for the senses, as Michell will describe the rich treasures from the Bijapur and Golconda courts that have been preserved to this day. The talk will also discuss the inlaid metal pieces and cotton textiles that were commissioned by the sultans of the day. 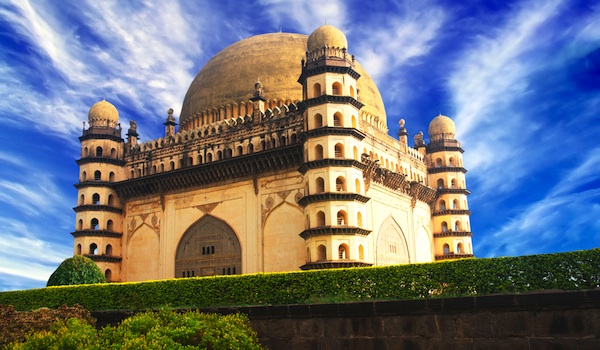 If you have felt spurred to sample the Deccan platform for yourself you can view our itinerary; Exploring the Deccan Plateau.