Undoubtedly the glitteriest date in the Hindu calendar, Diwali Festival of Lights celebrates the triumph of light over dark, wisdom over ignorance. It’s no surprise, then, that the main ingredient of the revelries is light in all its forms. Tiny clay diya lamps illuminate the doorways of millions of homes and temples glow with candles and tea lights, while vivid crescendos of fireworks ignite the skies above the Subcontinent. Here are our favorite places to celebrate Diwali in India, falling in 2018 on 7thNovember. 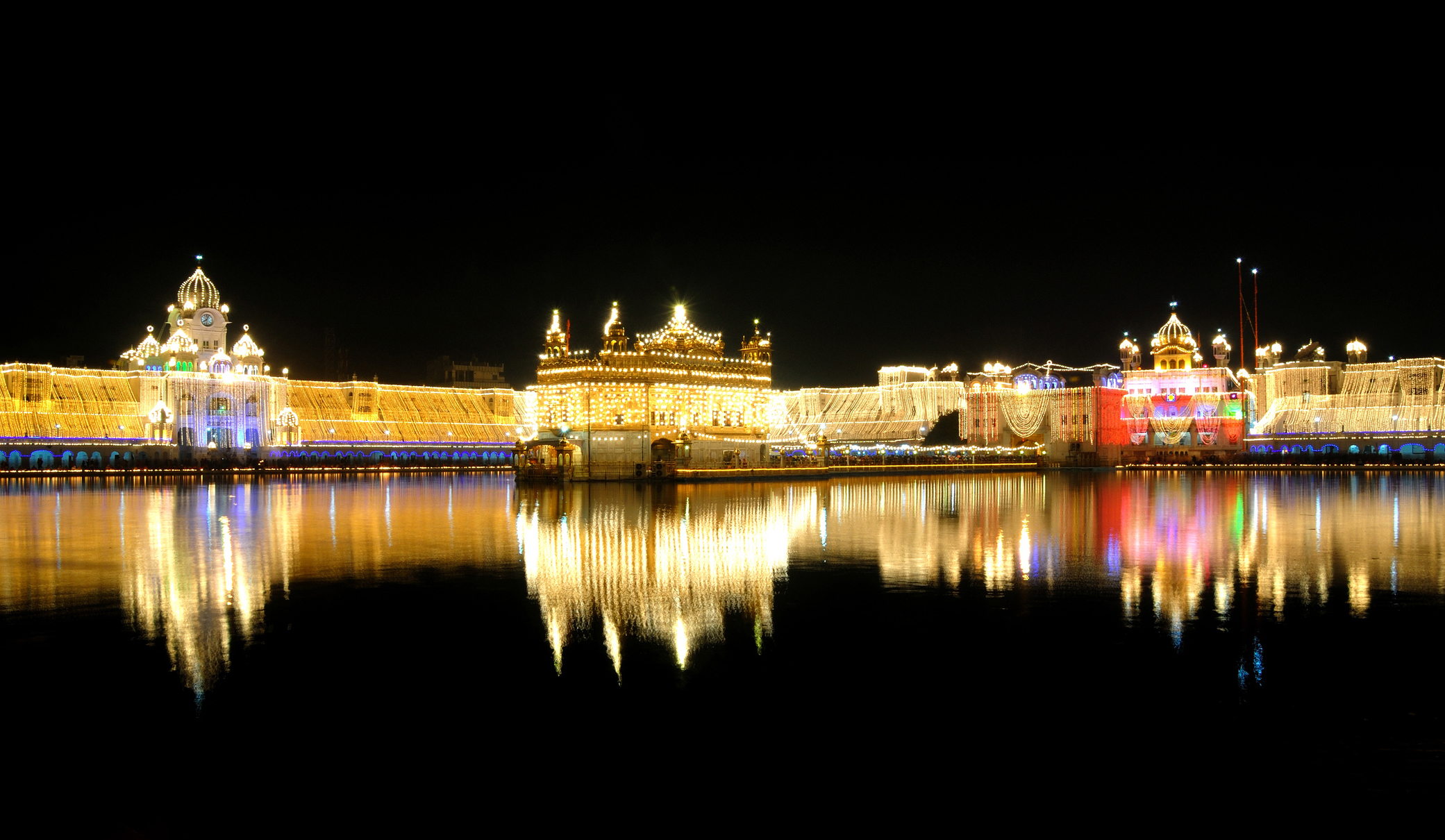 The Golden Temple gleams brightly on an average day, but come Diwali, its ornate gilded exterior is strewn with thousands of twinkling fairy lights and the sky above it is a colourful phantasmagory of fireworks. The Sikhs celebrate Bandi Chhor Divas, the liberation of their sixth guru from prison, on the same day as Diwali, and the precinct around the Sri Harmandir Sahib pulses with elated pilgrims. 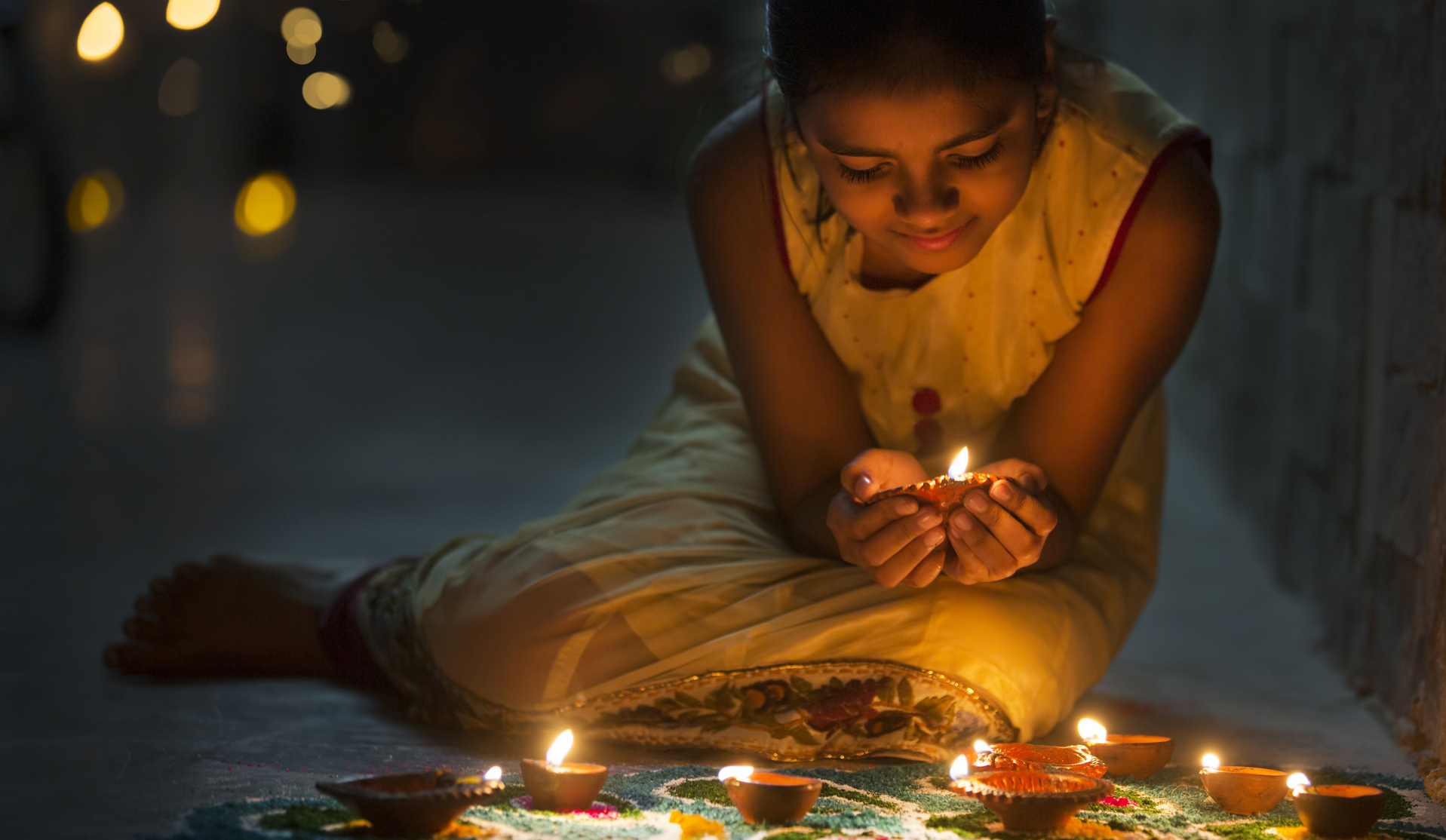 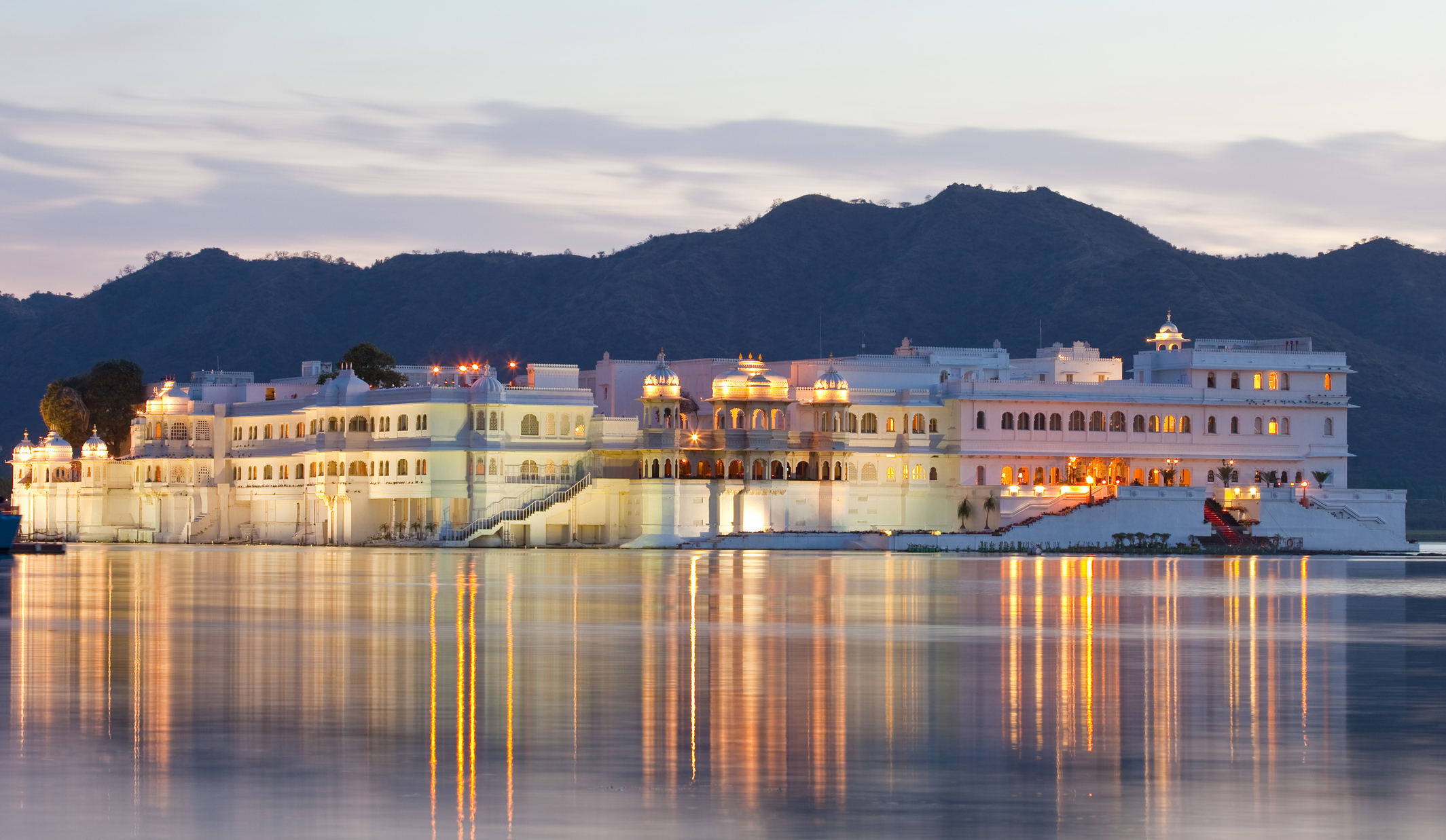 A cool glide on a boat across Lake Pichola is the only way to reach the sumptuous Taj Lake Palace in Udaipur. Arrive in time for the hotel’s exclusive Diwali celebration, with candle-lighting ceremonies, prayers and blessings. Settle in under the stars at Bhairo, the palace’s rooftop restaurant, to witness a vivid firework display blaze across the sky, reflected, spark for spark, in Pichola’s glassy surface. 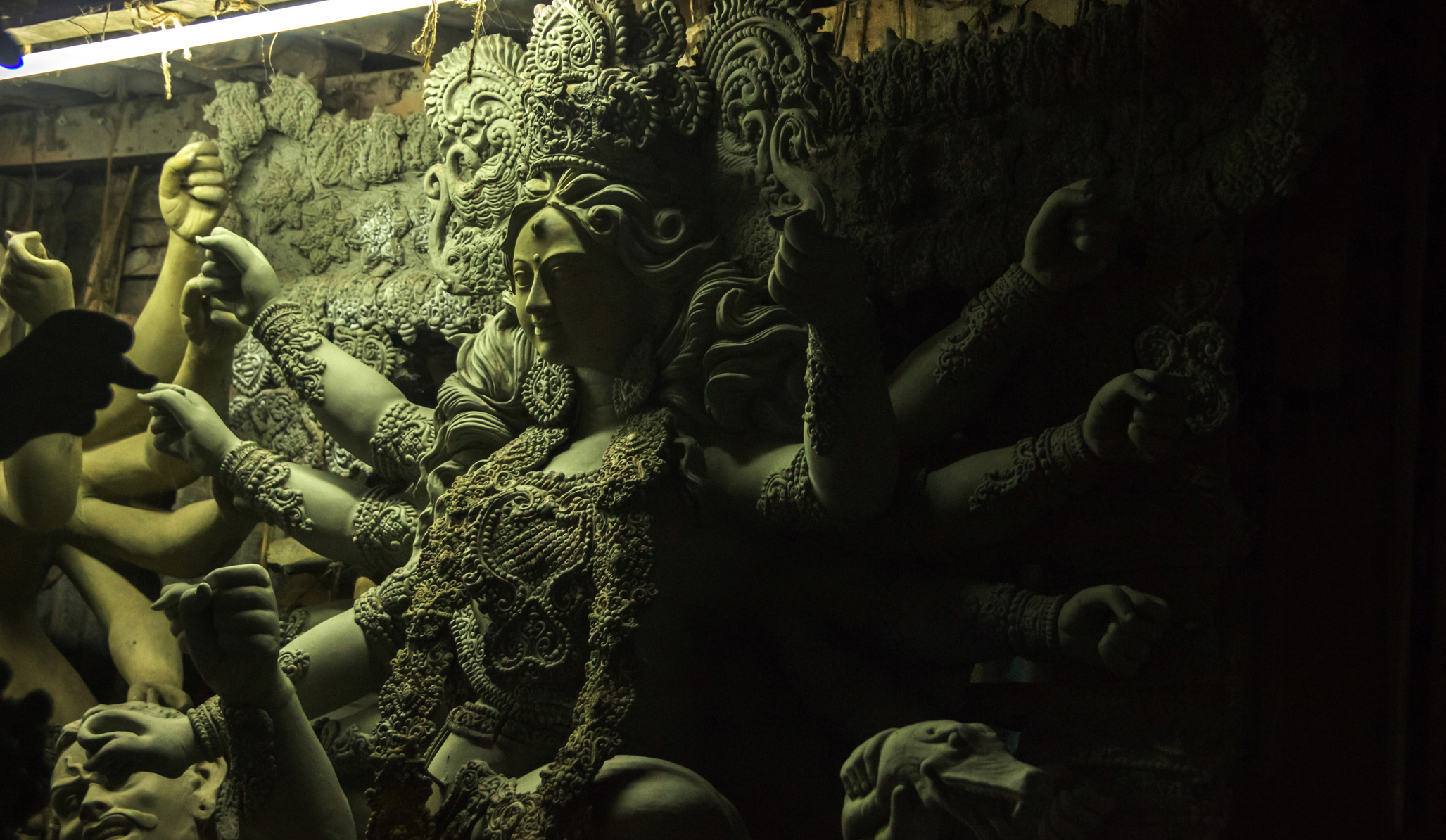 Lakshmi, benefactor of prosperity, is the customary Hindu deity to celebrate at Diwali. But Kolkata honours its own patron saint, the Dark Mother Kali. Clay effigies of the formidable goddess decorate homes of devotees across the West Bengali capital for Kali Puja, with hibiscus flowers and sweets offered in return for blessings. It’s an auspicious time to take a dip in the ghats of the Dashineswar Kali Temple, if you can negotiate your way through the immense throngs of pilgrims to get there. 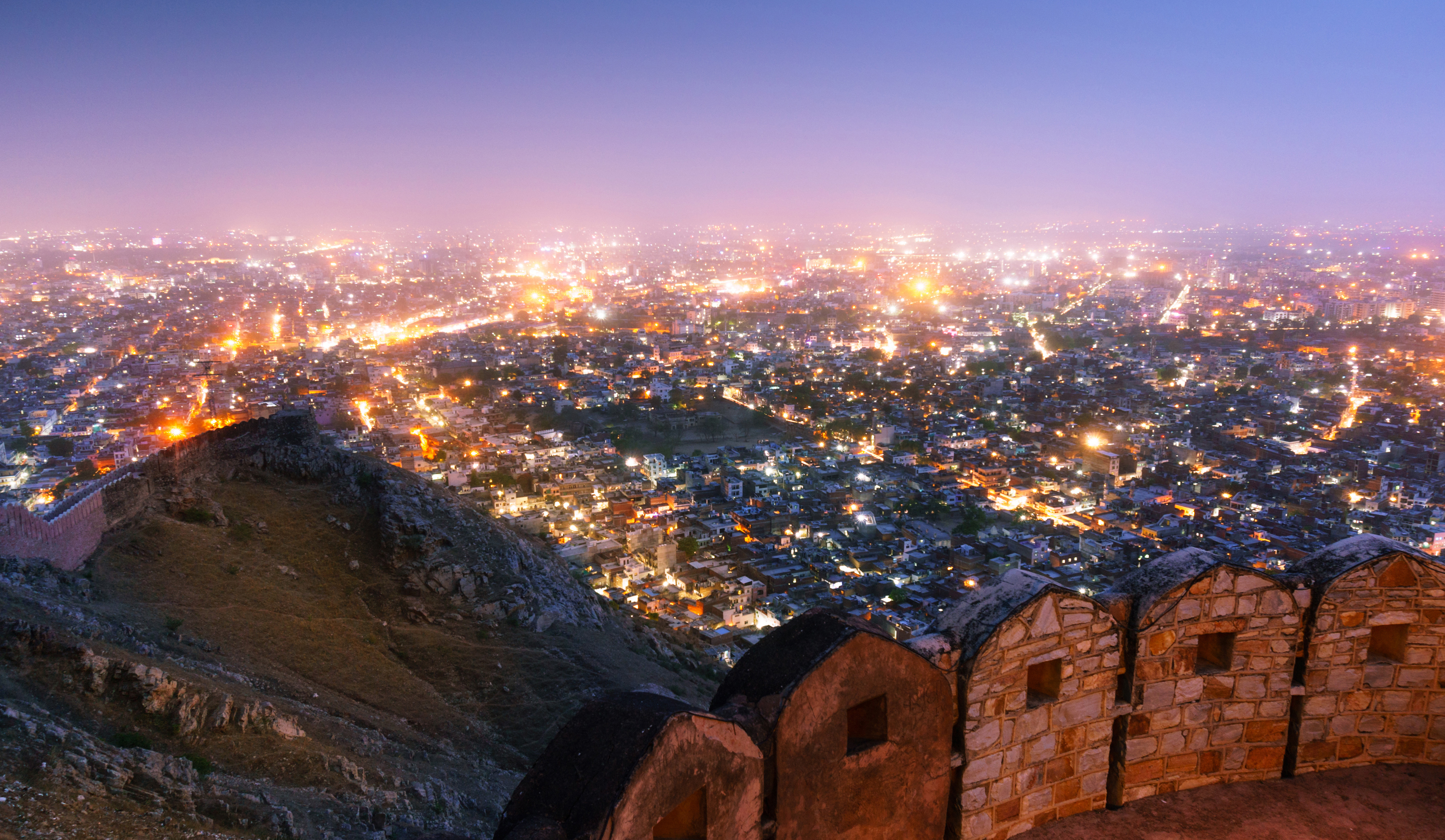 Nowhere is the vast sweep of Jaipur’s skyline better appreciated than from the lofty perch of Narahgarh Fort. Add in the colourful crackle of fireworks sparkling across the night sky, and this is where Diwali Festival of Lights lives up to its name. 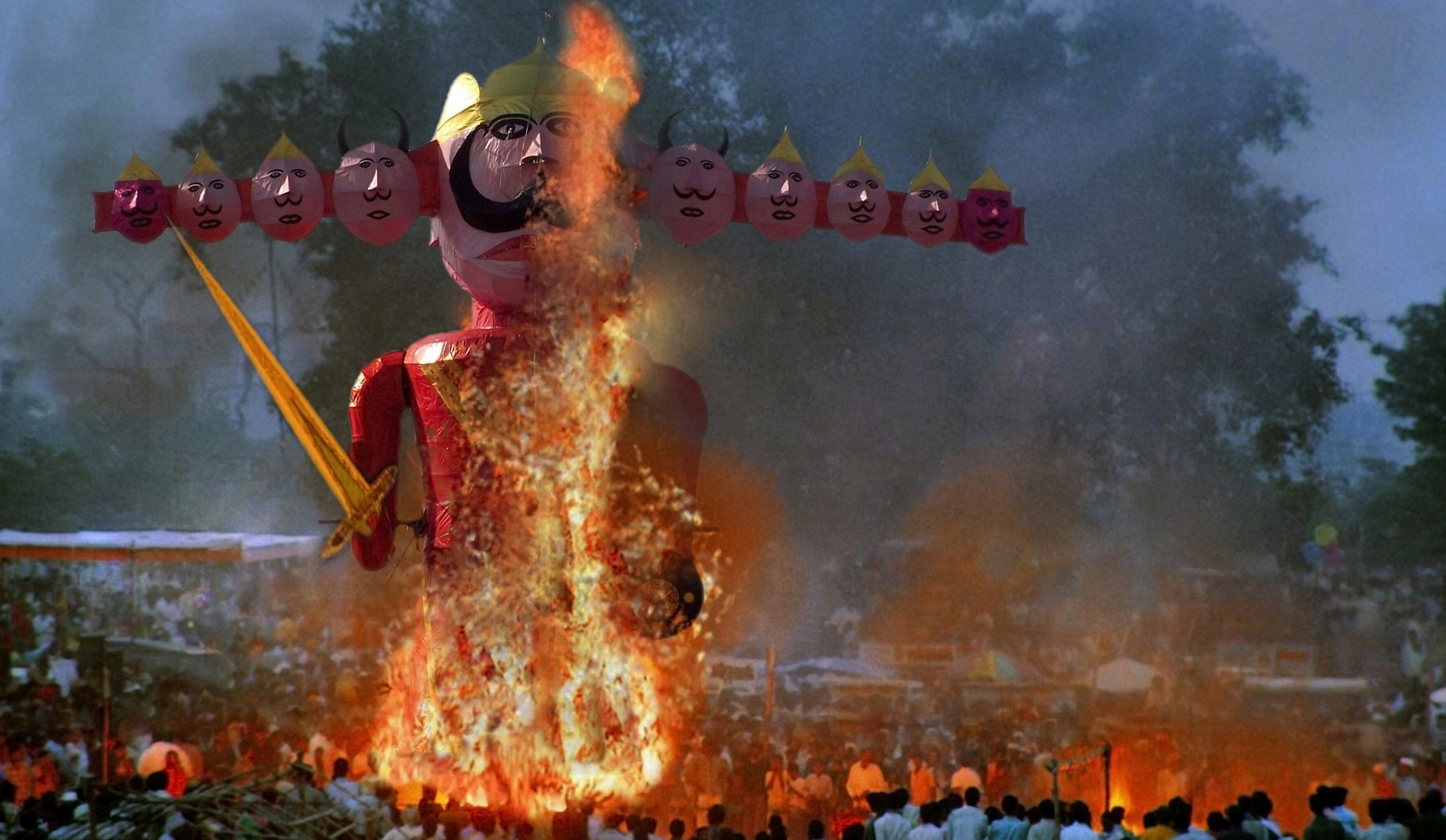 On the eve of Diwali in Goa, giant grimacing papier–mâché effigies of the demon king Narakasura are stuffed full of firecrackers and torched at dawn. It’s a thrilling, color-saturated event and the best place to experience it is in Goa’s capital Panaji/ Panjim. Station yourself at sumptuous boutique hotel Casa da Graça for a welcome retreat from all the drama. 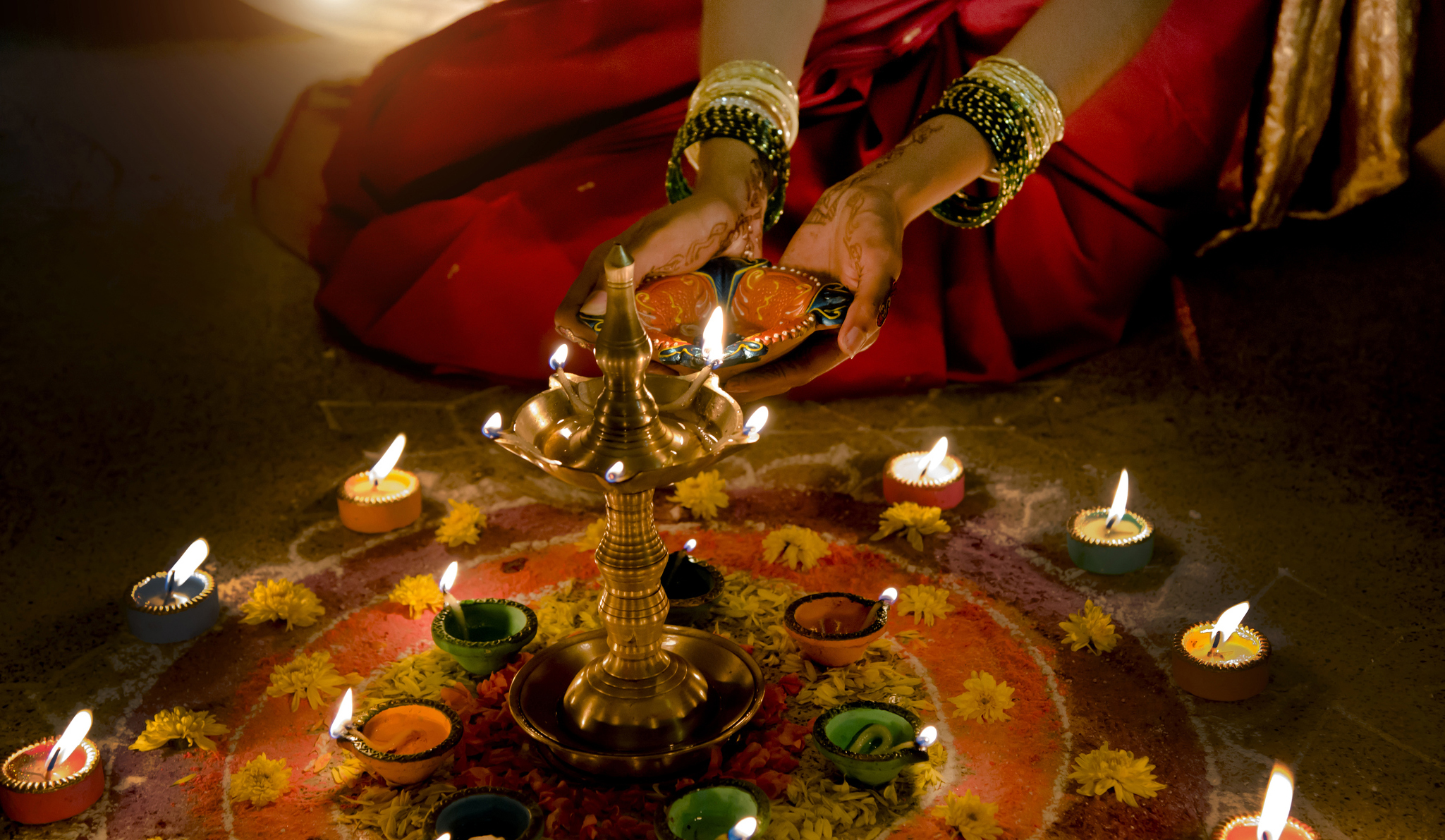 The full-bodied glamour of India’s largest metropolis reveals itself at Diwali, when the capital dons its glossiest finery and heads out to celebrate in full force. The same can be said of its shopping emporiums. Boutique village Dilli Haat is awash with colourful lamps, glitter-dipped diyas and luxurious fabrics, while the likes of Blind School Diwali Mela and Dastkar Nature Bazaar Festival of Lights sell everything from Orissan bronzes and Rajasthani shawls to sequin-studded saris and tinkling anklets.

The 7 Most Vibrant Festivals in Rajasthan

Known as ‘the land of kings’, Rajasthan is a place of majestic beauty. Barren deserts of golden sand stretch out for miles, littered with ancient…

India is always a vibrant destination — and that’s especially true during its festivals. Time your visit with Diwali, Holi, Durga Puja, or a number…

Where to go in India in November

For many of us, November might not sound like an intuitive time to take a vacation. However, for those planning a vacation in India, it…