One of the ‘seven sister’ states of India’s remote, north-eastern corner, Nagaland feels far removed from the subcontinent’s hyper-modern megalopolises. Bordering Myanmar, Assam, Arunachal Pradesh and Manipur, and home to more than a dozen tribes (each with their own distinct culture and traditions that have continued on for hundreds of years), it’s an utterly transportative and little explored part of the country. And for a truly immersive experience in the unique local culture, there’s no better time to visit than during the Hornbill Festival of Nagaland. 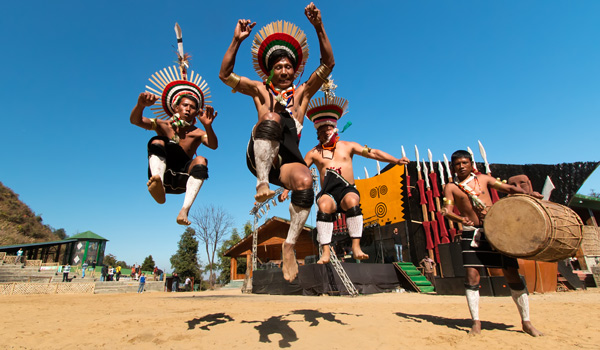 Not only the predominant cultural event of the region but also ranked among the fastest-growing festivals in all of India, the Hornbill Festival brings together all 16 of the tribes of Nagaland in a fit of celebration at the beginning of December every year. Though most tribes in the region have their own annual festivals as well – these events are aligned with the agricultural season, and as such are considered sacred – this is the sole occasion when they all come together as one. The result is a busy and unabashedly colorful celebration, which ranks among the most memorable experiences for visitors to this part of the world. 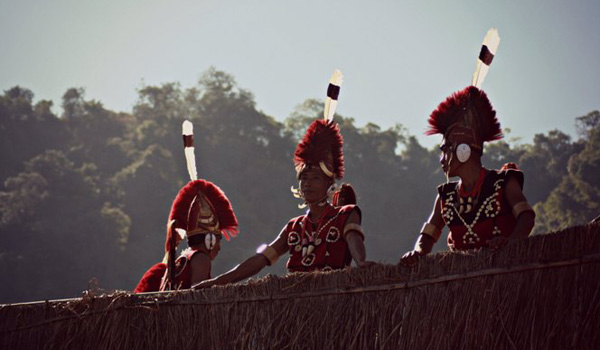 Planning your first trip to the Hornbill Festival? While dance and music, including traditional tribal performances, lie at the heart of the event, the festival also encompasses archery and sporting demonstrations, local crafts, games, spiritual ceremonies, and food fairs (if you’re brave, you can even consider taking part in a traditional chili-eating contest). Lasting for roughly one week, the Hornbill Festival of Nagaland – known locally as ‘the festival of festivals,’ – is held near the state’s capital of Kohima, making it accessible for visitors hailing from far and wide. 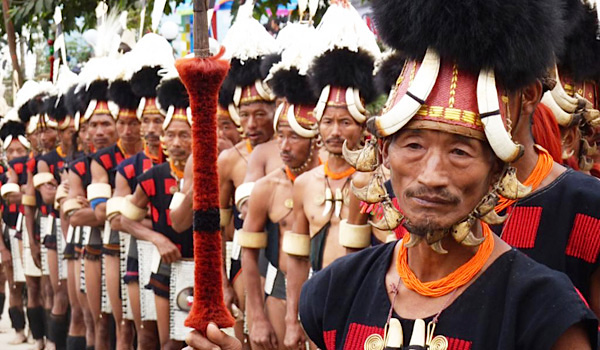 Looking for accommodation to line up with your Hornbill-timed stay? One of the best ways to get up close and personal with the events is the Ultimate Traveling Camp. Billed as a highly luxurious nomadic camp, the UTC offers high-end accommodation indoors – think personal tents that are climate-controlled, outfitted with plush furnishings, and even offer private en suite bathrooms – and stunning landscapes right outside. The Kohima Camp hosts guests in the gorgeous, mountainous region to time with the festival, and this year is offering two-, three-, four-, or five-night itineraries. 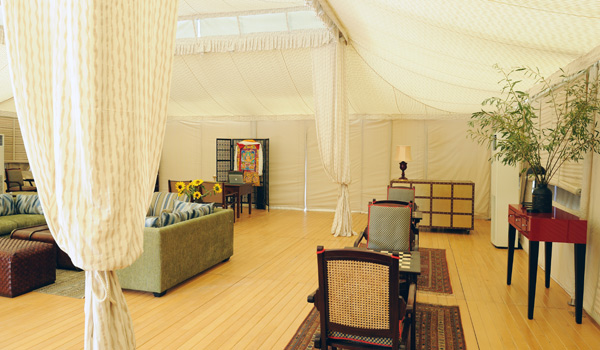 Not able to visit during the Hornbill Festival of Nagaland, but still keen to discover the region’s local culture? Tribal festivals are held for much of the year, and lucky visitors may catch a glimpse of the traditions that still define this region. The Yemshe Festival, held in October by the Pochuri tribe, takes place in Kohima. One of the most popular Nagaland festivals, it comprises gift exchanges, feasts, vibrant displays and other local rituals. For those traveling in the spring, the Moatsu Mong Festival, hosted by the Ao tribe, falls every May; the celebrations are typically marked by large performances around a central fire. The Sekrenyi Festival, celebrated by the Angami tribe each February, is another highlight among the local events. 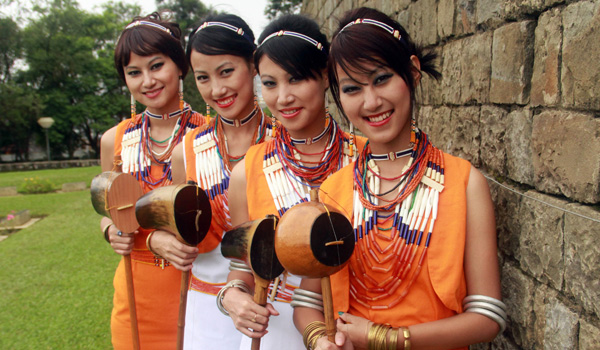 But for the most splendid event of all, it’s still hard to beat the Hornbill Festival. Consider, then, planning ahead for your trip to Kohima this winter – a magical December immersed in the stunning nature and rich traditions of Nagaland is certainly worth looking forward to.